One Direction: "Harry's Mum Is The Fittest!"

Capital's Dave Berry & Lisa Snowdon grill one of the world's biggest bands in a game of #1Din1Minute.

We know, it's only the hottest boy band in the world right now - One Direction!! *SCREAMS

Ok now we've got that out the way let's get down to business... In a game of #1Din1Minute Capital's Dave Berry and Lisa Snowdon cleverly put Harry, Louis, Liam and Niall on the spot to spill the beans on some of the most asked questions from fans - genius.

Niall Horan Reveals That The New One Direction Album Is ALMOST Complete! 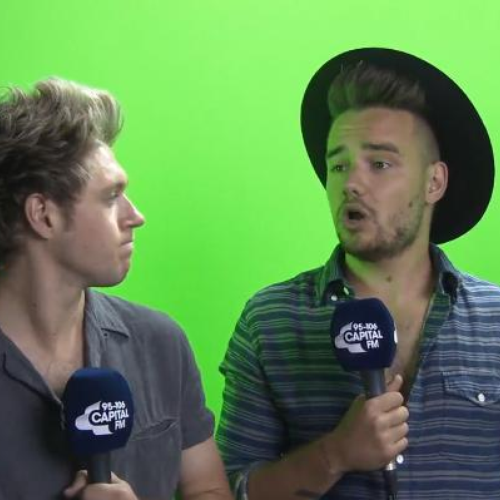 Find out just WHO will have spent all their money in twenty years (ahem Louis), and most importantly which of the guys will stay single the longest leading the bachelor life... 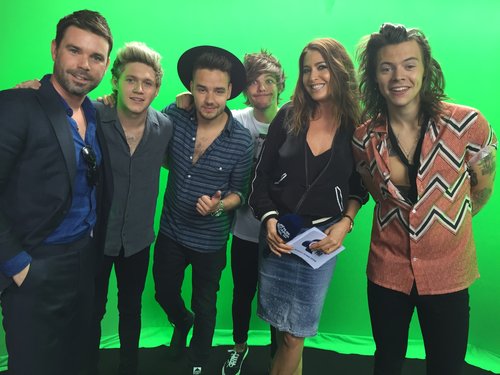 Earlier this month One Direction took to the stage at Capital's Summertime Ball 2015 with Vodafone in performing their biggest hits live in front of 80,000 fans! If you missed it don't panic! You can watch back all the action here.

For more exclusive celebrity interviews make sure to listen to Dave Berry and Lisa Snowdon Saturdays from 6am.

Check out this tantalising video of One Direction wiggling their bums and try not playing it on repeat.