WATCH: Fifth Harmony SMASH Their Cover Of One Direction Song 'They Don't Know About Us' 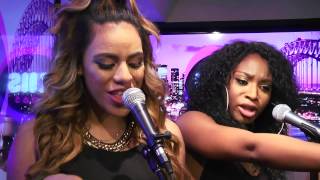 Fifth Harmony - They Don't Know About Us (One Direction)

The US superstars showcase their breath-taking vocals on a cover of the 1D album track.

They're one of the freshest new acts of the moment making HUGE waves on both sides of the pond and now, Fifth Harmony have given us the ULTIMATE treat… a cover of One Direction.

Yes, not content with giving us hits like 'Sledgehammer' and 'Worth It' over the past few months, the girls have now picked out a slightly obscure 1D song to cover in session, and they pretty much sound PERFECT.

Ally, Camila, Normani, Dinah and Lauren are clearly big members of the Directioners, judging by their choice of 'Take Me Home' album track 'They Don't Know About Us' as their cover song pick.

Hit play on the video above to watch them smashing their version of the boy band's 2012 album track. 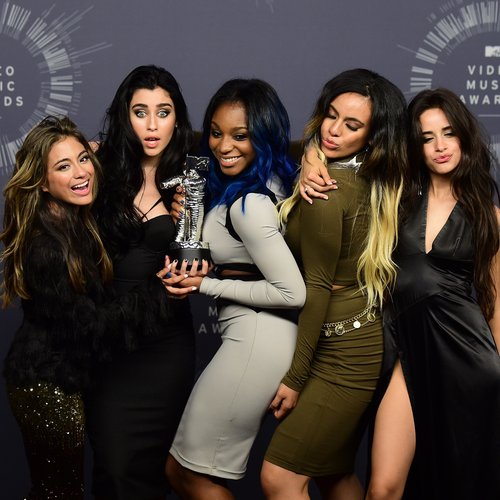