"One Direction will always be my home and family but I'm very excited to see what this chapter brings."

Not long after we speculated that Liam was putting his solo career on hold to spend time with his new flame, Cheryl, Liam Payne's gone and signed a solo record deal!

> Erm, What? Insiders Reckon Cheryl & Liam Payne Are Trying For A Baby Together Already

The former (we can say that now, right?) One Direction star Tweeted to his 23m followers this afternoon (21st July) confirming the news that he was stepping out as a solo artist.

Happy to have signed to @CapitolUK. They have an amazing history of artists, I hope I can follow in their footsteps pic.twitter.com/tVlDsXVVW3

One direction will always be my home and family but I'm very excited to see what this chapter brings.

No news yet on what Liam's solo material will sound like, but we're sure we've not heard the last of his rapping skills!

It's been a busy year for Liam since the band went on hiatus last year - especially since his relationship with fellow X Factor star and pop princess Cheryl has ramped up.

Liam has also been nominated for Capital's Sexiest Male In Pop 2016 - and if you agree that he's hot stuff, vote now! 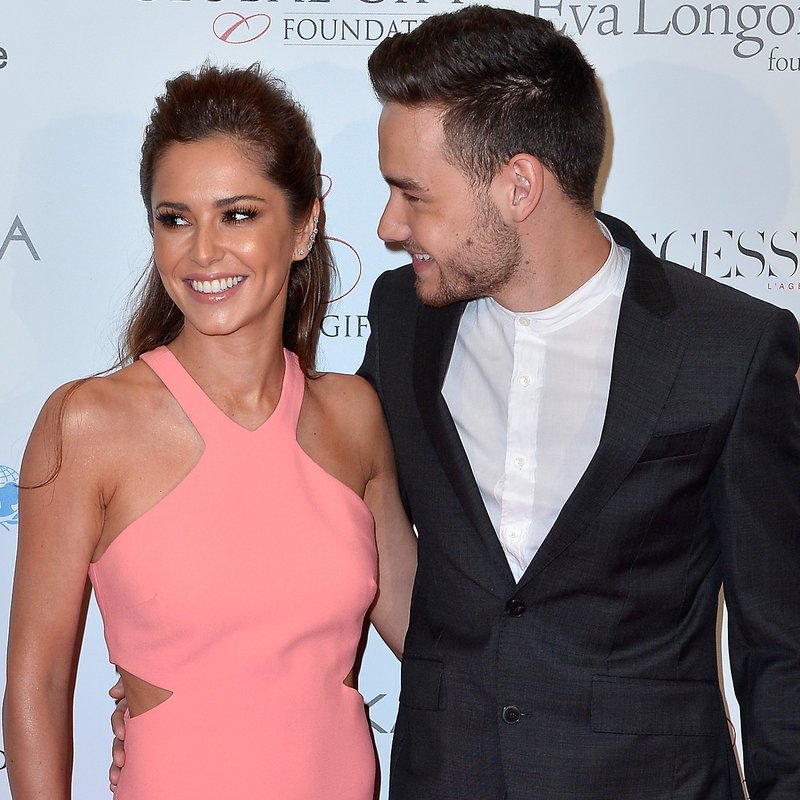 Fans were overwhelmingly happy for Liam, but many are predicting the end of One Direction. So far, Zayn's already gone solo, Harry's headed to Hollywood, Louis' a dad AND a reality TV judge, and Niall's working on solo material of his own...

@Real_Liam_Payne @CapitolUK I know you will do 1D proud bringing out your solo stuff and can't wait to be on this journey with you!

@Real_Liam_Payne @CapitolUK congrats!! We'll always be here to support you no matter where life takes you -H

@Real_Liam_Payne @CapitolUK WHAT THE HELL WHAT WHAT ABOUT THE BAND LIAM

Keep it Capital to hear Liam's new music before anyone else!