Nick Jonas - Under You

The 'Jealous' star turns up the heat in his SUPER sexy video for 'Under You'.

Nick Jonas leaves NOTHING to the imagination in his steamy hot music video for new single 'Under You'.

Taken from his new album 'Last Year Was Complicated' the track is sultry, sexy and so so cool - but the video just takes things to the next level! 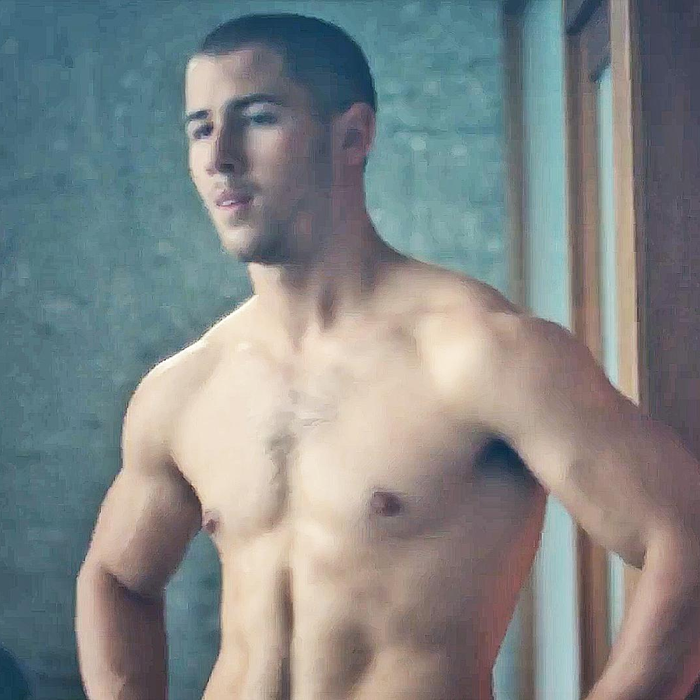