Nick revealed which celeb ladies he would 'bae' - and you'll never believe what he said about Gigi Hadid!

US super-hunk Nick Jonas is the latest star to get a grilling in Roman's infamous 'To Bae Or Not To Bae'.

Armed with a list of A-list babes, Roman put the 'Jealous' singer under the spotlight, and forced him to reveal who he'd date - and it got JUICY! 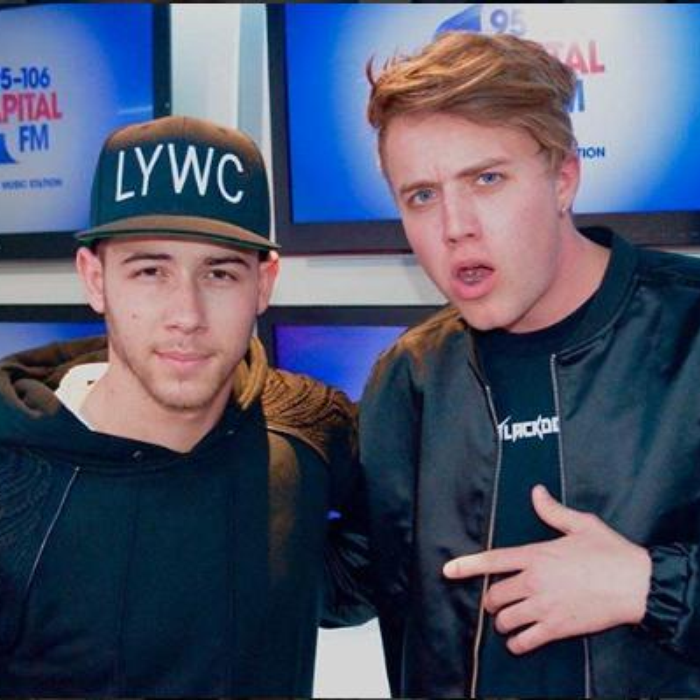 Nick said a HUGE yes to Jennifer Lawrence (erm, who wouldn't?!) but his reaction to super-hotty Gigi Hadid was pretty surprising!

PLUS we also find out if he's more of a JLo or Blac Chyna kind of guy - Roman was not holding back with this game of To Bae Or Not To Bae!