Speaking to Capital FM at the 2019 Summertime Ball, Mark Ronson hinted he'd like for there to be West End and Broadway production of his biggest hits.

The 2019 Summertime Ball is underway - bringing you world-class performances from your favourite artists!

Speaking exclusively to Capital FM, Mark hinted he'd be up for turning his hit tracks into a West End musical that would give Mamma Mia! a run for its money.

When asked whether a musical version of his songs was in the pipeline, Ronson replied: "One day it would be great!"

He added: "One day it would be great."

Talking about his collabs - his most recent being with Miley Cyrus - Mark said "There's nobody I've worked with that I wouldn't love to work with again."

So, there you have it folks - not only is the star not ruling out a stage production, fans may also get more collabs with Mark and the likes of Lady Gaga and Miley. 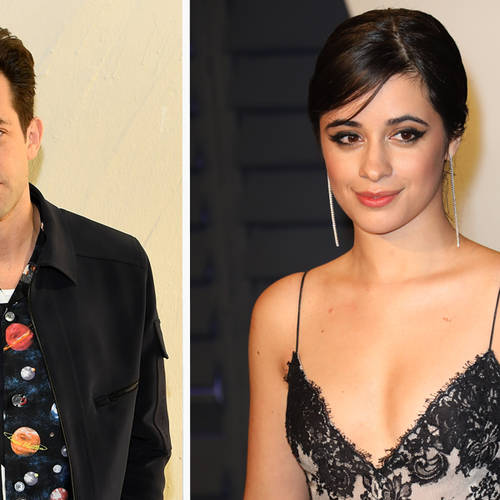