Who Is Mabel? Her Real Name, Famous Family & Where She Was Born And Raised

Time to get to know the 'Finders Keepers' starlet a little better.

If you're a fan of pop music (which, let's face it, you totally are, or you wouldn't be reading this right now), you'll definitely be familiar with Mabel, the singer who's been making waves with her hit songs 'Finders Keepers', 'Fine Line' and more - but how much do you really know about the songstress?

Luckily, we've got you covered - here's everything you need to know about Mabel...

People Have Only Just Realised Mabel's Brother Is This Famous Singer

What is Mabel's real name?

She goes by her stage name 'Mabel' however her full name is in fact Mabel McVey.

Where was Mabel born and where did she grow up?

She was actually born in Malaga, Spain however she was raised in Stockholm, Sweden.

Who are her famous family members?

Mabel's mother is none other than Neneh Cherry (she of '7 Seconds' fame) and her father is record producer Cameron McVey. You might also recognise her big brother, who is Marlon Roudette, who found fame with 'When The Beat Drops Out'.

Life’s crazy... signed a record deal thinking that working with big songwriters was gonna get me where I needed to go but I ended up writing my biggest songs with my big brother. Family first every time

Is Mabel into fashion?

Whilst growing up, Mabel ran her very own style blog - even sitting front row at Stella McCartney's fashion shows. 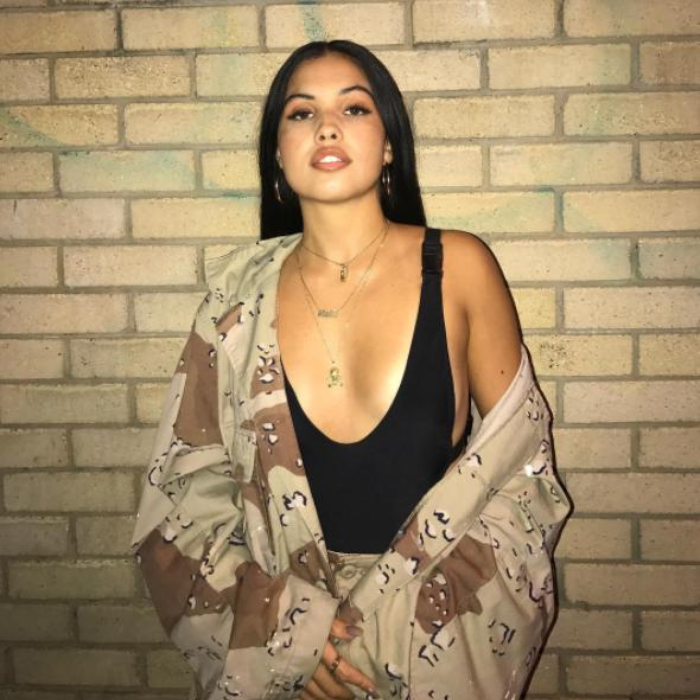 Does Mabel have famous friends?

She's besties with the likes of Stefflon Don & Raye (now THAT is a girl-band we NEED in our lives).

Who worked on Mabel's debut album?

She's been working on her debut studio album with producer J.D Reid (who produced 'Finders Keepers') and it's going to blow us all away!

Download Our Shiny New App For All The Latest Mabel News 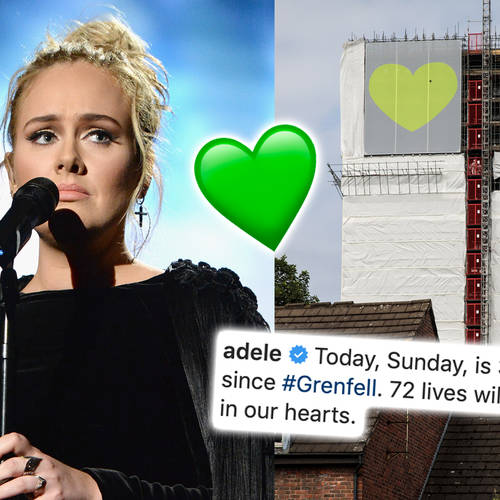 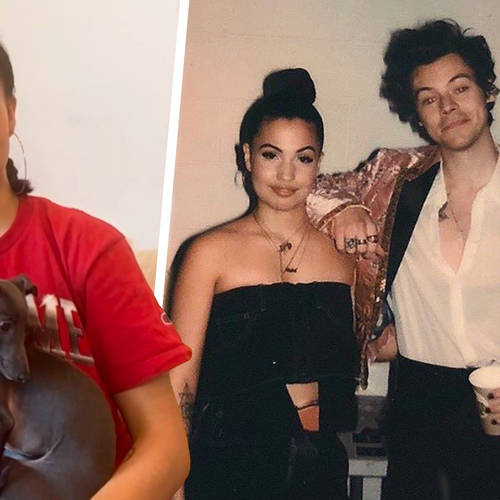