The 'Wings' stars tell Capital they are excited that the 'Biology' group have decided to return.

Little Mix have welcomed the return of Girls Aloud and said it is nice that there are more female bands again.

The group announced their reunion last week, revealing plans to release a new greatest hits album next month and embark on a massive UK tour in 2013.

Little Mix said they were "so excited" that Girls Aloud had decide to celebrate their 10th anniversary and that it remarked the return of "girl power" - an expression famously coined by The Spice Girls in the 1990s.

"The boys have been dominating it – One Direction, The Wanted – it's about time for a bit of girl power really," Leigh-Anne said.

"We're really supportive of them. They're completely different to us, so it's going to be nice to have another girl band out there."

Watch Little Mix talking about the return of Girls Aloud below"

Little Mix recently released their second single 'DNA' and their debut album of the same name is due to be released on 19th November – the same day Girls Aloud release their greatest hits collection 'Ten'. 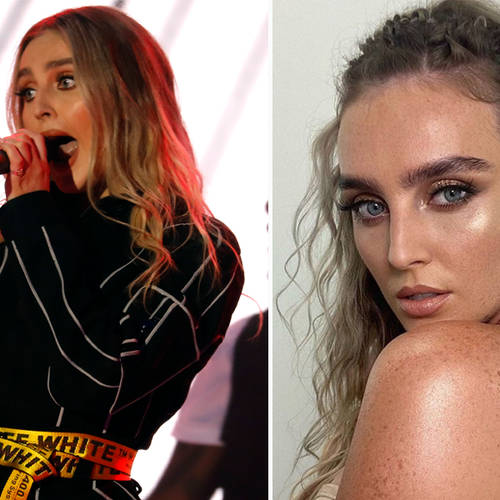