Perrie, Jade, Leigh-Anne and Jesy provided us with comedy GOLD when they took part in a face-to-face for Capital…

The new Little Mix special currently airing on Capital TV sees Jesy, Leigh-Anne, Jade and Perrie pitted against each other in our ‘Face To Face’ show.

If you’re a fan of the ‘Move’ four-piece then you’ll learn a lot of things you’ve always wanted to know about the girls, and some things you would NEVER have thought to ask. 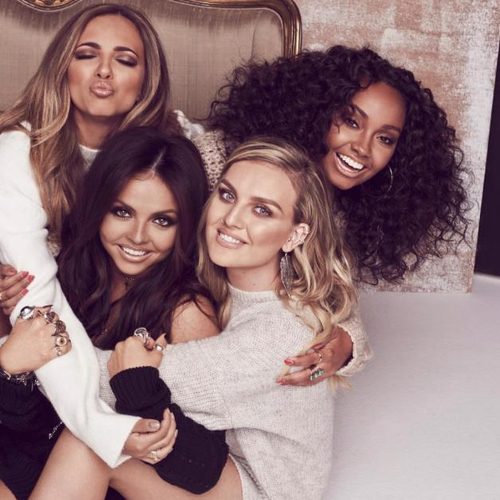 Covering everything from party tricks to accents and SO much more, Perrie Edwards, Jade Thirlwall, Leigh-Anne Pinnock and Jesy Nelson interview each other for a change – and the results are just hilarious.

From their secret party tricks to their best accent impressions and to a VERY questionable impression of some kind of chicken by Perrie, it’s definitely worth hitting that play button for.

Little Mix's new song 'Black Magic' is out now and you can download it right here.

Capital TV can be found on Sky channel 388 or Freesat channel 507.