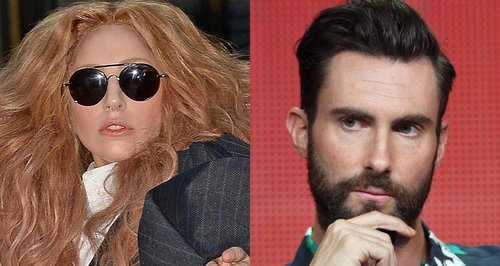 The 'She Will Be Loved' star's comments on the social network cause a stir with the 'Bad Romance' singer.

Lady Gaga and Maroon 5's Adam Levine appeared to get involved in a war of words on Twitter this weekend.

The 'Moves Like Jagger' man took a pop at the current state of pop music and hit out at "recycling old art" – believed to be a reference at the 'ARTPOP' singer.

"Ugh..recycling old art for a younger generation doesn't make you an artist. It makes you an art teacher," he wrote.

Adam added: "I unabashedly love writing and performing pop music for both myself AND everyone around me. That's It. It doesn't need any extra sauce."

Gaga didn't let it slide though, and commented: "uh oh guys the art police is here."

A Twitter follower asked Gaga directly if Adam had been talking about her, to which she responded: "That's us, changing the world. Twisting the panties of one pop star at a time." 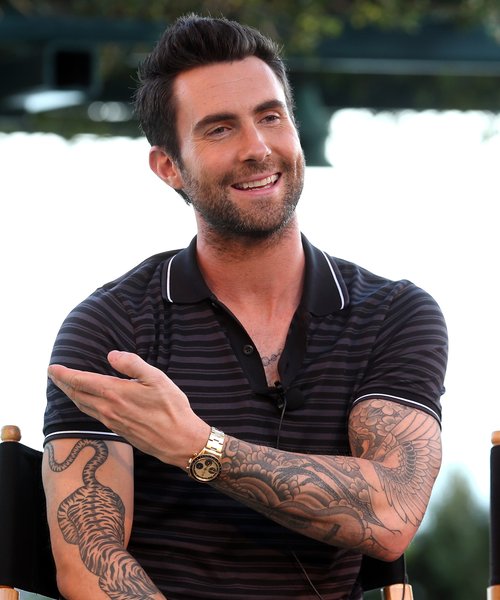 Rapper Azealia Banks also hit out at Gaga on Twitter recently when she claimed the song title 'Red Flame' had been stolen from her.