Their romantic performance had everyone talking, but Lady Gaga has finally broken her silence on what is really going on between her and Bradley Cooper.

Rumours about Lady Gaga and Bradley Coopers relationship have been circulating for a while, never more so than after their romantic performance at the Oscars – and now Gaga has broken her silence.

Lady Gaga Fixes The Mistake In Her Musical Tattoo After Suffering An Ink Fail!

Appearing on the Jimmy Kimmel show, Gaga was asked about what’s really going on with her and Bradley… and it turns out the pair of them are just really great actors.

She explained, “First of all, social media, quite frankly is the toilet of the internet. And what it has done to pop culture is abysmal. Yes, people saw love and guess what? That’s what we wanted you to see.

“This is a love song. The movie A Star Is Born is a love story. It was so important to both of us that we were connected the entire time… Look, I've had my arms wrapped around Tony Bennett for three years touring the world.

“When you’re singing love songs, that’s what you want people to feel. I’m an artist and I guess we did a good job… fooled ya!"

It’s no surprise their romantic relationship is on-screen only given that Bradley is dating model Irina Shayk, who was also in attendance on the night.

Secretly dating or not, that’s still got to be one of the most beautiful performances we’ve ever seen. 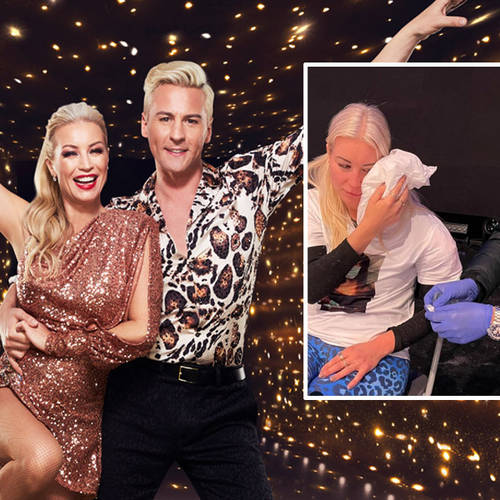 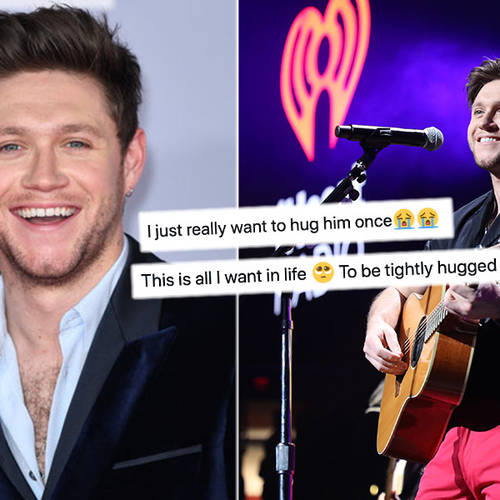 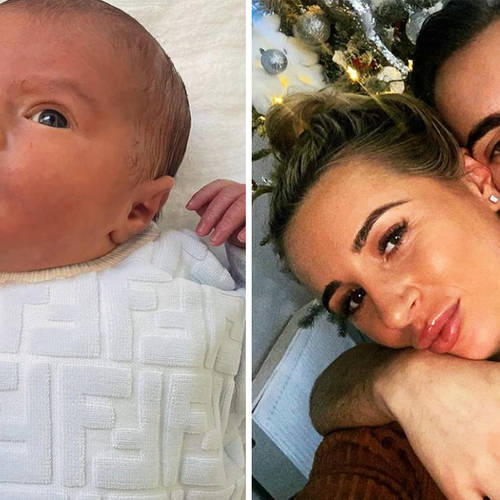