Justin Bieber Doesn't Read YouTube Comments: "Those Can Get You Sad"

The 'As Long As You Love Me' star says he attempts to avoid any remarks on the file sharing site.

Justin Bieber has revealed that he pays no attention to comments posted on his YouTube videos.

The 'Never Say Never' singer told the new edition of Teen Vogue magazine that he enjoys seeing all the positive responses he gets on Twitter but can become "sad" if he focuses on file sharing site YouTube.

My Twitter is really nice. I have so many fans that I rarely ever see a nasty tweet," he confessed. "I don't read YouTube comments because those can get you sad."

The singer has some of the most watched music videos of all time and currently holds the VEVO 24 hours record with his promo for 'Beauty And A Beat'.

Justin also compared himself to rap star Jay-Z during his chat with the publication as he spoke about the press. 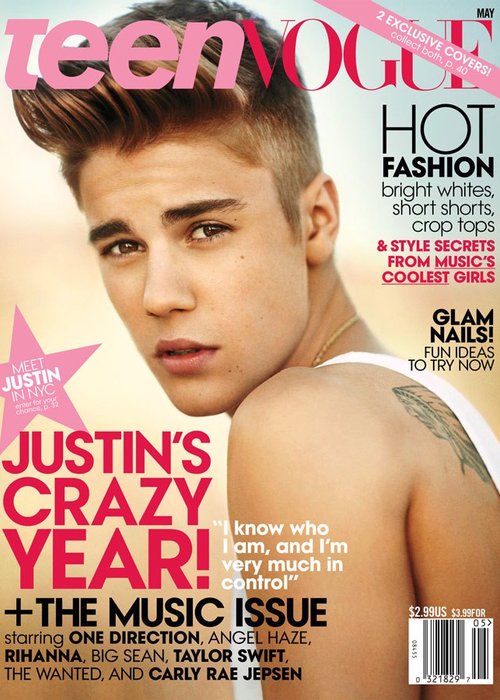 "I don't need to address every speculation," he said. "Remember when Cam'ron dissed Jay-Z? Jay-Z didn't even respond. Why didn't he respond? Because he's Jay-Z.

Meanwhile, Justin has also written a new song for The Wanted after manager Scotter Braun bragged about the track on Twitter this week.