WATCH: Postmodern Jukebox Turn Justin Bieber’s ‘Where Are U Now’ Into A Haunting Ballad 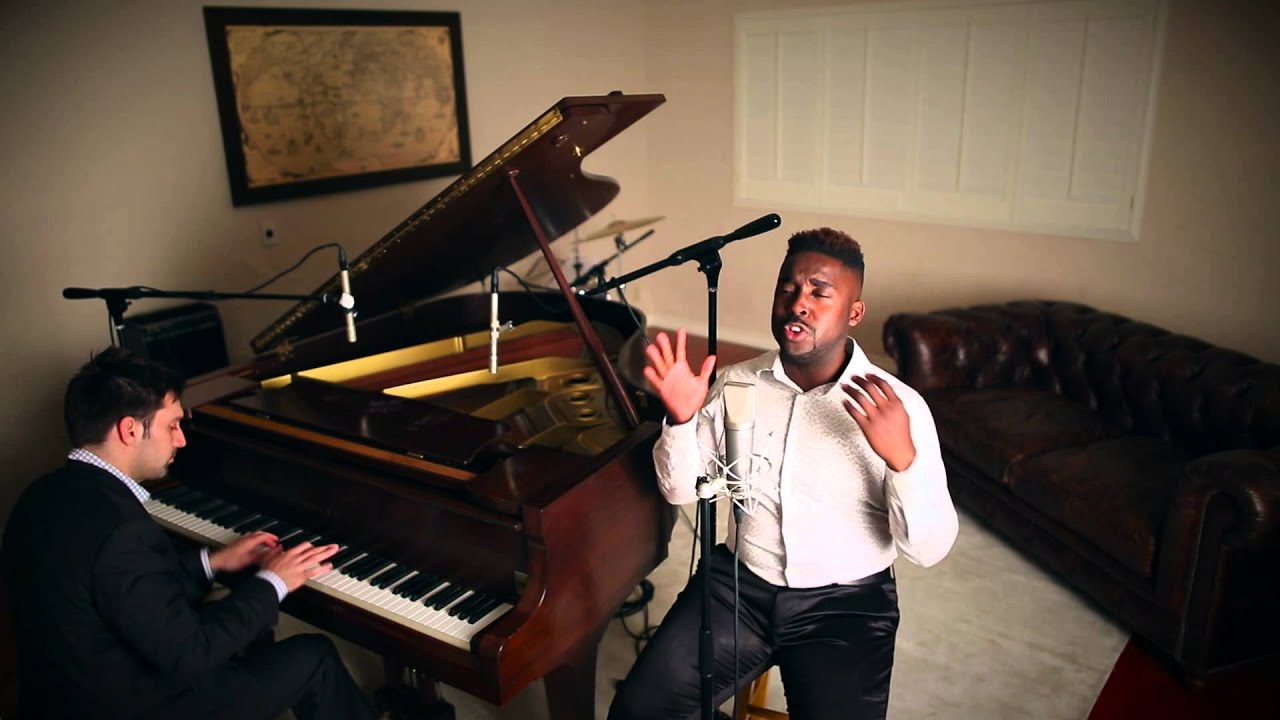 The guys behind the most unique pop covers on the internet have done it again – this time taking on Skrillex, Diplo and Justin Bieber’s hit with a twist.

Little known fact: Justin Bieber’s ‘Where Are U Now’ originally started off as a ballad accompanied by piano before becoming an EDM-flavoured hit with Skrillex and Diplo on production – and Postmodern Jukebox have taken it back to it’s roots with their new cover.

Stripping back the production to reveal Mykal Kilgore’s vocals, this Youtube group have made the dance track into a pretty haunting ballad – and it’s absolutely beautiful. 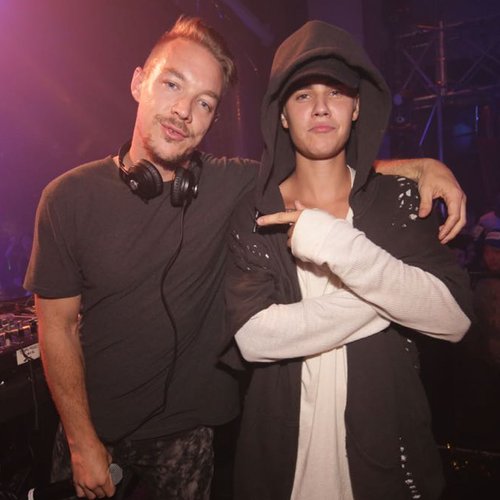 With just vocals and a piano accompanying, you couldn’t quite imagine the Biebs bouncing along to this version… maybe a nice slow dance instead? And we can TOTALLY get on board with that…