Justin Bieber Returns To Twitter: "I Just Needed Some Time To Myself"

The 'Boyfriend' singer has returned to Twitter, after several days off the social media site.

Justin Bieber has returned to Twitter after taking nearly a week away from the social networking site.

The Wanted's Nathan Sykes was among the first the Canadian singer tweeted messages to on his return, along with Usher and Cody Simpson.

Explaining his absence to fans the 'Beauty And The Beat' singer tweeted: "U guys miss me on here. Just needed to take some time to myself."

The teen pop star went on to promote friend Jaden Smith's new film After Earth to his followers in a tweet that said: "U know I gotta show love to my brother @officialjaden and his new movie #AfterEarth Everyone go see it this weekend!!" 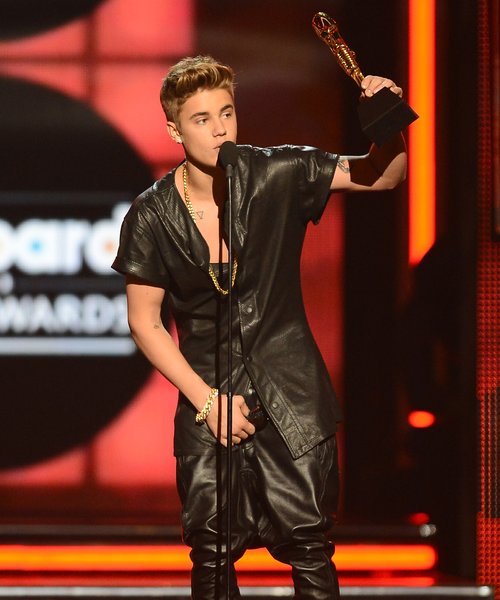 The 'Boyfriend' singer also communicated with individual fans, saying to one: "I missed everybody just needed to step away for a week. It was all a little much lately."

He continued by offering Beliebers advice: "Write down the things in your life that make u happy. Think about all your blessings. Be in a good place. Stay smiling."

The pop star is currently on his 'Believe' world tour and has also been defended by mentor Usher over recent press stories.