The mysterious writing says Justin is a ‘smileophile’ – and no one really knows who’s behind it.

People spotted the strange writing in the sky above NYC, but no one really knows WTAF it’s all about or who is behind it.

Just watched some planes write Justin Bieber is a smileophile over downtown nyc. What even. pic.twitter.com/e3rfcJnnJy

how cool lol a skywriting just wrote "justin bieber is a smileophile" pic.twitter.com/djahK85Hg8

And “smileophile”? Well, he has been flashing those pearly whites a lot more since he ditched the teenage scowling act, but we’re still not sure quite what that means. 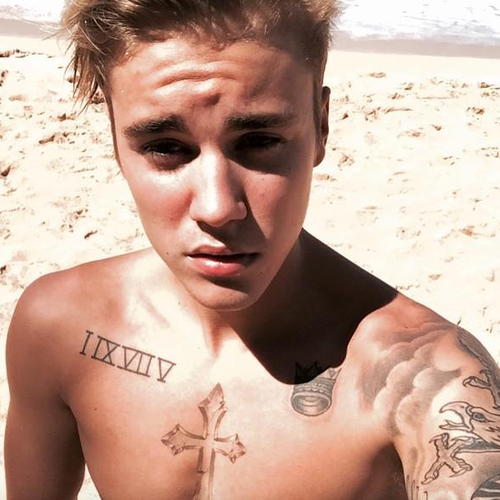 It’s not known whether it was a publicity stunt from the man himself – even though he hasn’t been in New York recently – or just an overzealous fan with a lot of cash to burn making some random statement.