The 'Boyfriend' singer's list of requests has reportedly been leaked for when he takes part in a publicity event.

Justin Bieber apparently requests that no one plays any music by his ex-girlfriend Selena Gomez when he takes part in a photoshoot.

TMZ reportedly got hold of a rider from the teen star's camp listing an array of requirements for when the teen is on set.

It is also claimed that cell-phones are banned and no one is to ask the Canadian star for his autograph.

Justin and Selena split at the end of 2012 but were rumoured to have reconciled after being pictured together at various points. 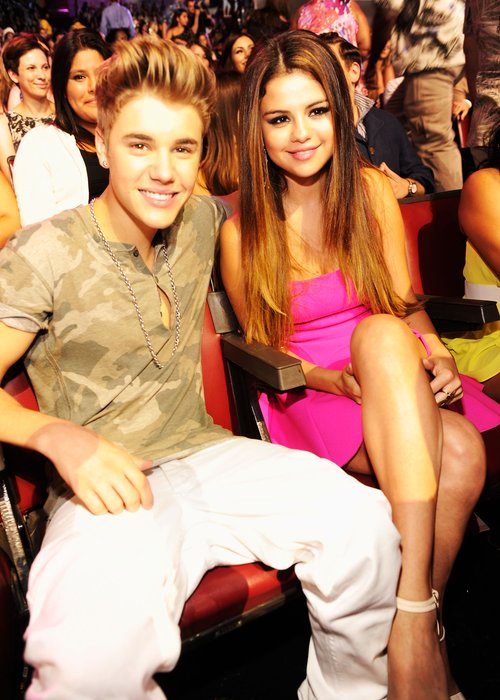 The 'As Long As You Love Me' singer has since reportedly moved on and been seen getting close to model Jordan Ozuna.

Selena is also said to have given her backing to her exes new romance and glad to see he is moving on.