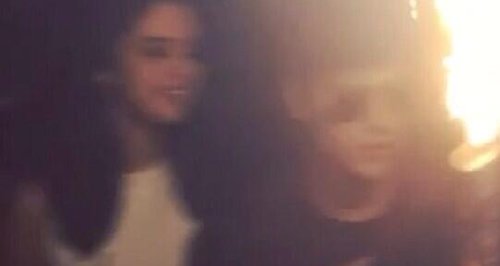 The ex-loves have been tweeting some cryptic clues to fans, but do these new images suggest the couple are back together?

Justin Bieber and Selena Gomez like to keep us all guessing about whether they are on or off, but the pair have both been giving cryptic hints about their relationship on Twitter in the past few days – and they’ve even been partying together in secret!

A new snap of the pair at their mutual friend, music video director Alfredo Flores’, birthday party has JUST emerged – and the Twitterverse is going insane with curiosity over what this means for the couple. 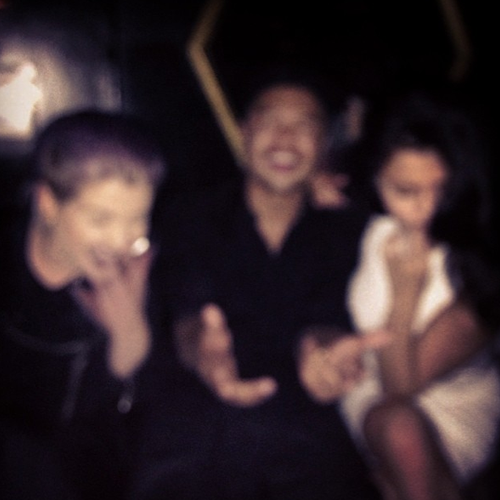 The new photo comes just a day after Selena posted an Instagram video reciting a love poem and in the same week that Justin posted a suggestive photo of the pair sharing a cuddle.

Selena has also been spotted recently visiting Justin at a recording studio where he has been working with Youtube sensation Madison Beer. Could this mean that Jelena is back on again?

> 11 Things You NEED To Know About Justin's New Album.