This is the confirmation we needed!

It's only a short time since that rumours that Selena Gomez and The Weeknd had split surfaced, but things have moved pretty fast since then.

After 10 months of dating the pair appeared to go their separate ways and Sel was pictured with her ex Justin Bieber pretty much every day since, fuelling theories that they'd rekindled their romance.

Well those theories have turned out to be correct and the pair have finally been pictured sharing a steamy kiss proving that #Jelena is real once more. 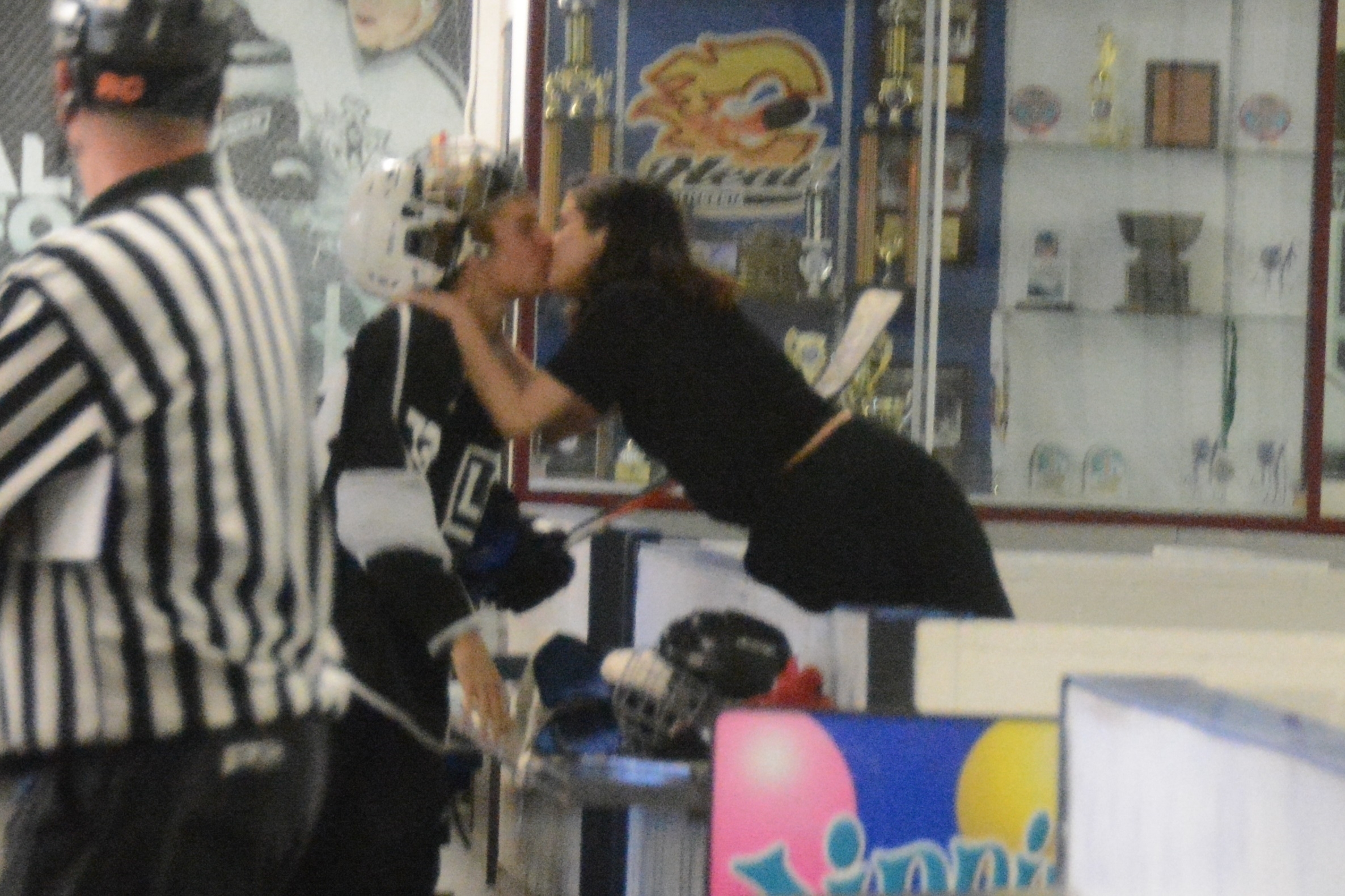 Selena had joined Justin at an ice rink where he was playing hockey and the pair clearly appeared to be very much back together as they paused for a kiss, seemingly not fussed about who saw them.

Of course Jelena shippers were out in full force once the pics emerged and the hashtag #JelenaIsBack quickly started trending on Twitter...

> Download Our Fancy New App For All The Latest Jelena News!

Whilst you're here, remind yourself of Selena's kidney transplant story...