Did Selena Gomez Comment On Justin Bieber’s Throwback Kissing Pic Or Is It Fake?!

Selena is said to have posted ‘perfect’ under the cute snap… but is it really all just a clever bit of Photoshop?!

We’re firmly #TeamJelena, so when it seemed like Selena Gomez had commented under a photo Justin Bieber posted of the pair of them kissing it all seemed a little too good to be true… and it looks like we might have been right.

Justin posted a throwback snap of him and his on-off girlfriend kissing with the caption ‘Feels’ (which pretty much hit us straight in ours) and pretty soon a screenshot appeared online which seemed to show that Selena had commented ‘perfect’ under the photo.

While the photo quickly chalked up over 2.7million likes, fans were quick to take to Twitter to claim the comment was actually a fake that someone had Photoshopped in the comment from Selena.

Yes it's fake. BC I'm only following Selena on IG. I don't see it.
#SelenaGomez #TripleThreat #iHeartAwards https://t.co/5yd2POaPhC

With almost 800,000 comments since, the fans are truly baffled as to whether Miss Gomez really took to Insta to show her approval for her ex’s post or not, particularly after her recent comments on the relationship. 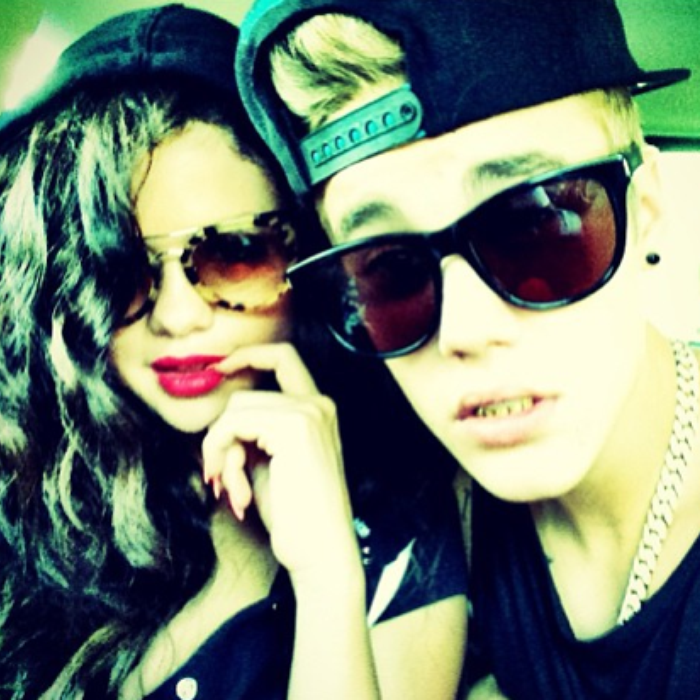 Selena explained that she wouldn’t want to put her relationship in the spotlight again, “At first I didn’t care. To me it was: I’m 18, I have a boyfriend, we look cute together, we like that. Then I got my heart broken and I cared.

"Because people had no idea what was going on, but everywhere it was a million different things. I was kind of in a corner, banging my head against the wall. I didn’t know where to go."

Will we ever see Jelena back together? We kind of want it to happen!