The 'Boyfriend' star is preparing for a busy end of year with plans to unveil new material in a different fashion.

Justin Bieber's manager Scooter Braun has been teasing the latest material from the teen star and said fans should expect the records to be released in a "different" fashion to a traditional album release.

The 'As Long As You Love Me' star has been teasing his next work for some time – including new single 'Heartbreaker'.

"I'll just tell you that we're gonna release music it in a very, very different way with him," Scooter told MTV News. "And people and fans should be very excited for the end of this year because he's just written so many songs on the road.

Speaking about the decision to change things up, he added: "We decided there needs to be a way to release these songs in a different way than the normal album and be able to allow him to express himself in music while dealing with so many different bulls*** stories every single day."

He also thinks it's time to silence the critics and stop them looking to attack the singer at any given point. 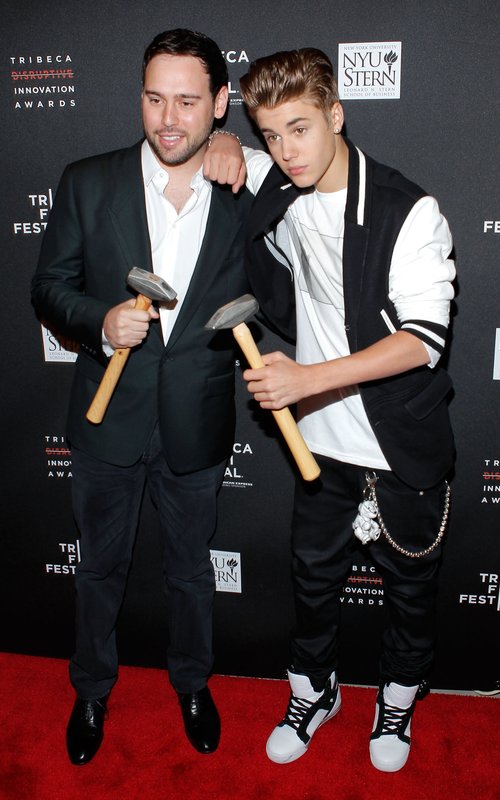 "We're hoping the witch hunt [is] gonna end when he really just speaks for himself in the music," he declared. "And we're gonna do it in a way that's very, very unique, so when you see 'Heartbreaker,' know it's coming directly from him and don't think [of] the normal 'Oh this is my single and this is going to be on the album' [rollout], realize there's gonna be a very unique way of how this music is going to be released unlike we've seen before from him." 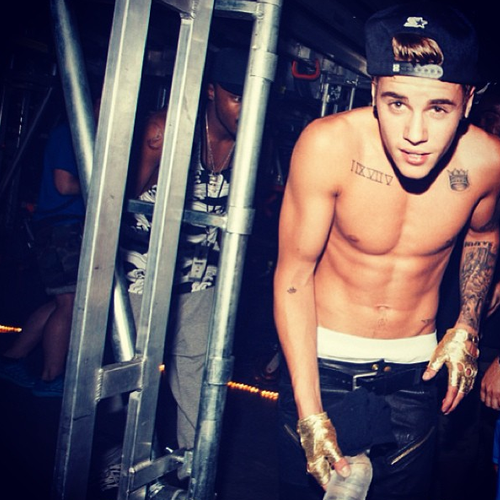 Justin has always continued to ignore as much of the negative press around his life and told fans on Twitter that he is fully focused on his new projects.

As well as releasing new music this year, the singer will also be unveiling a new movie and continues to head around the world on his 'Believe' tour.