Justin Bieber has described Craig David as a major influence since day one of his career.

The pair met last night at the European premiere of Justin's movie Never Say Never at the O2. Justin tweeted, "And I got to meet @craigdavid who has been an influence since day 1. I'm a huge fan. So cool. Really great night and incredible crowd."

The teenager then hopped on a flight to Paris to hook up with his mentor Usher was playing in the French capital, "I'm in PARIS and big bro my mentor and friend @UsherRaymondIV killed it here last night on stage! Where u at big bro!?" "@usherraymondiv is a great friend and great mentor...blessed to have him in my life. Kill it in LONDON buddy. I will hold down Paris for u." 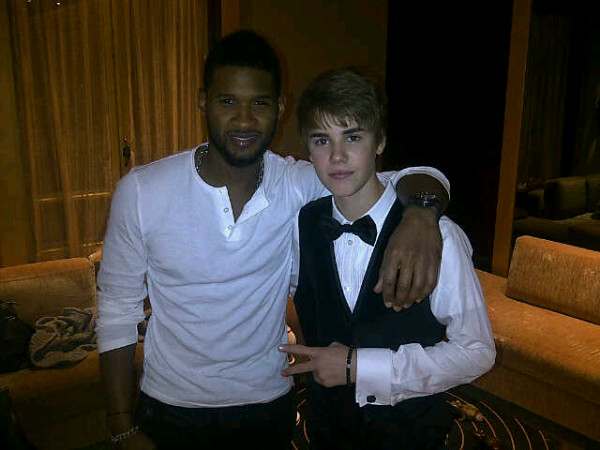 Justin closed his tweets for the night with Paris, the city of love. Goodnight.