LISTEN: Justin Bieber's The Hottest Damn Thang As He Serenades In Spanish For New Remix 'Despacito'

Biebz. He's a man of many talents; he can sing, he can dance, and he's one of the few men on this planet that can pull off any hairstyle ever. So - out of nothing but pure jealousy - we'd hope his skills would end there.

They don't. The 'Sorry' vocalist has featured on a brand new remix for 'Despacito', but he wasn't singing like usual. Oh no, no, no. This time, he was singing in Spanish.

Appearing on Luis Fonsi and Daddy Yankee's collaboration, which was originally released mid-January 2017, the 23-year old starts serenading us mid-song with, erm, okay - we don't know exactly what he's saying, but it's pretty dreamy.

Bieber uploaded a recording of the song to Twitter, using the hashtag #DespacitoRemix, and it has since gathered over 101k shares and 198k likes. But who didn't see that coming? 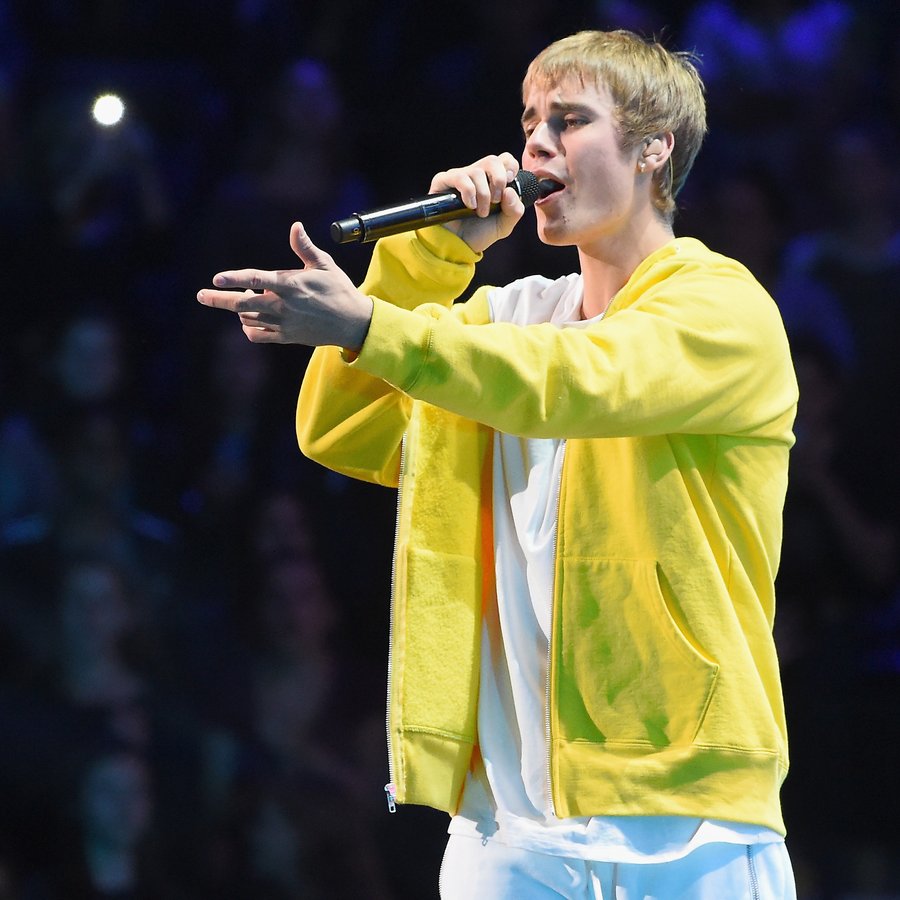 Needless to say, all of his Beliebers were absolutely loving El Justin's appearance on the track, with comments like "this is so lit and I really like it. You did a great job".

We'll just add "Mastering another language" to your list of life accomplishments, Just.

> Download Our App, And You Can Listen To So, So, SO Much Justin Bieber Right Now!