Currently in the middle of his Purpose World Tour, Justin Bieber rocked up in Cleveland, Ohio last night and as always put on one hell of a show. 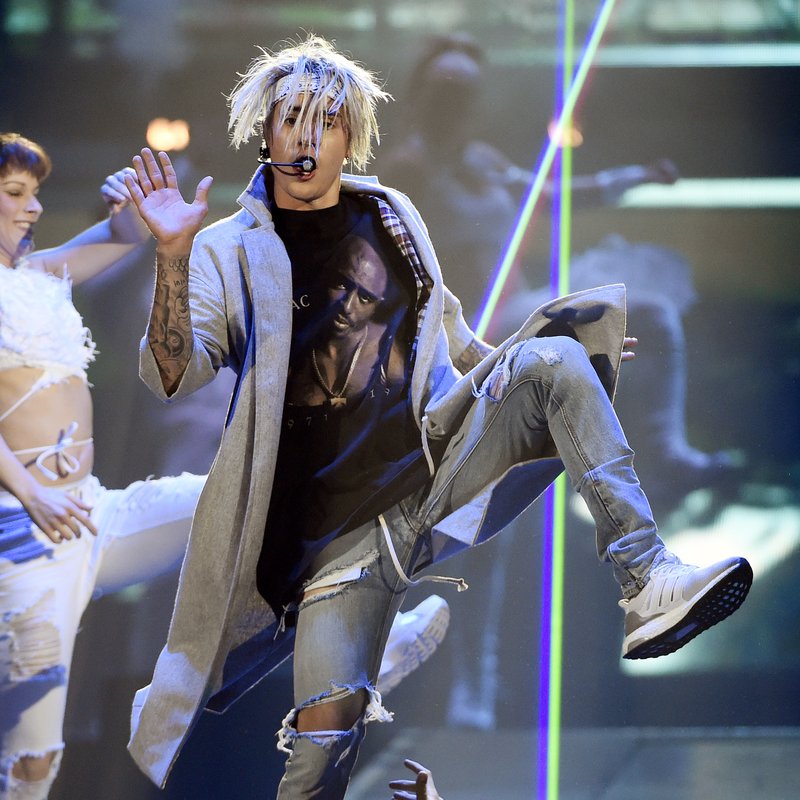 Just as he was starting the title track of the tour, 'Purpose' he spotted this 5 year old girl in the pit and pulled her up on to stage.

And with her perched on his lap he sang to her, stroked her hair and was just generally the epitome of #BigBroGoals.

When it all started to get a bit too much he asked her "Do you want down?" And safely plopped her back with her parents.

Imagine being that girl in 10 years time though:

Watch the full video here but don't say we didn't warn you:

Oh sweet Jesus he is so cute pic.twitter.com/IyjJ7klTkj