WATCH: YouTube Stars Pentatonix Put Their Own Spin On Justin Bieber's 'Where Are U Now' 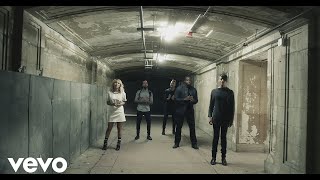 The vocal group have mixed it up on Justin's recent chart smash... and it sounds AMAZING.

We already LOVED Justin Bieber's Jack U team-up 'Where Are U Now', but it's just been given a fresh lick of paint but the guys and gals of Pentatonix.

They've put their own unique spin on the dancefloor favourite so hit play on the video above to see what they've come up with - it sounds SO good. 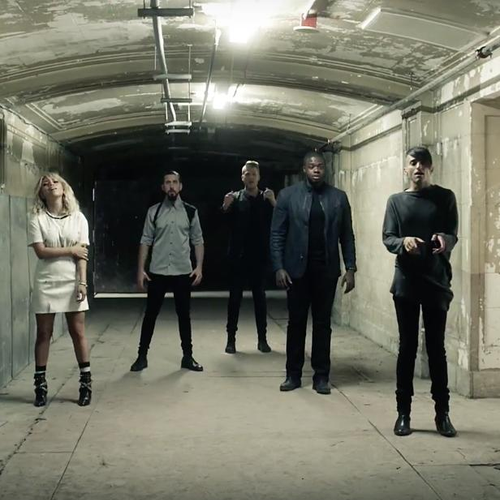 Earlier in the summer the group filmed a music video cover for OMI's 'Cheerleader':