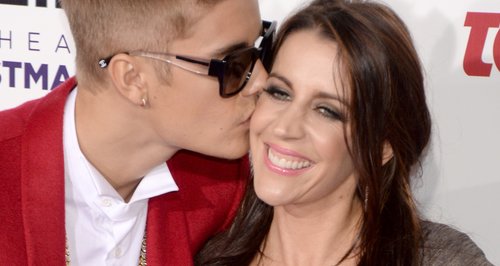 There are some things a mum doesn’t want to know – poor Pattie Mallette!

It isn’t easy being the mum of one of the world’s biggest pop stars – Pattie Mallette has been getting tweets from some, ahem, enthusiastic #Beliebers that are a bit TMI!

The responses from the Belieber army ranged from total surprise to claiming that it’s Justin’s fault for being so good looking and getting his body out ALL the time.

Some of our favourite responses include:

@pattiemallette your son makes me want to hibernate :-))))))

@pattiemallette I'm sorry Pattie, but your son started it

@pattiemallette im seriously never getting over this in my life , i die every single time

So kids, if Justin Bieber does float your boat, it’s probably best not to tweet his (devout Christian) mum about it!