The package that you get with your purchase is incredible, but is it worth all that money!?

Everyone likes to do different things on New Year's Eve.

Some people like to enjoy a celebration at home surrounded by friends and family, welcoming in the new year with a hearty rendition of Auld Lang Syne.

Well if you're one of those party people, we've got something you're gonna love.

Fontainebleau Miami Beach are hosting the most exclusive party on New Year's Eve and they're giving ten people the chance to live the celebrity lifestyle for one very special night.

Well according to the official website, the Ultimate VIP package includes: 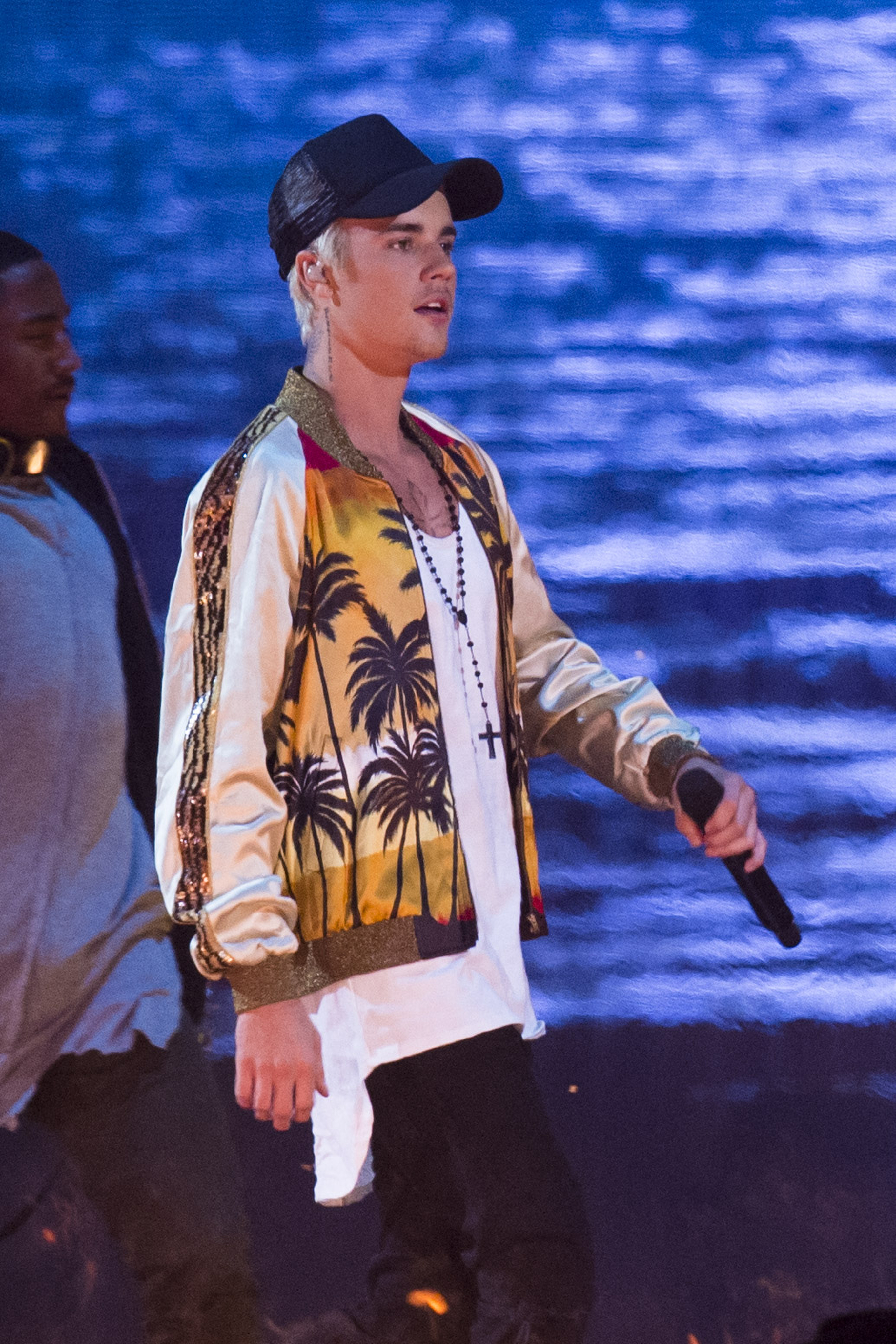 Then on actual New Year's Eve, you get the real treats:

And you get even more treats on New Year's Day too.

How awesome is this entire thing?

To be one of the first people on the entire planet to wish Justin Bieber a Happy New Year!? Dreams.

We'd snap it up in a heartbeat if it wasn't so darn expensive. 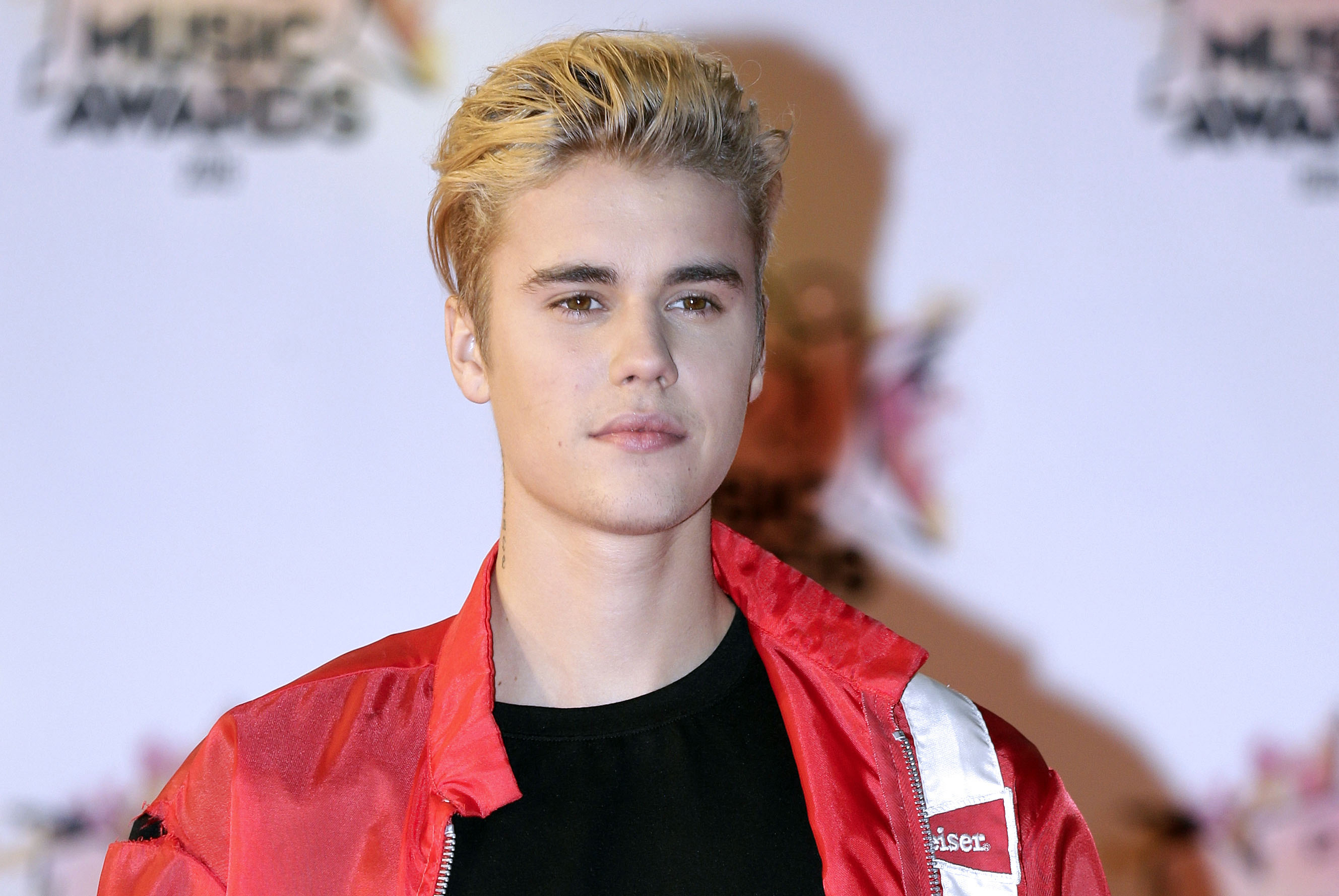 So if you fancy getting up close and personal with JB and two members of EDM royalty on the last night of 2016, this is probably your best chance.

New Year's Eve with Justin Bieber would be so lit

So Justin Bieber is gonna be in Miami on New Year's Eve.. Who's coming with me ?

If you are going to this amazing new year party, just don't share too many pics online and make us all jealous, ok!