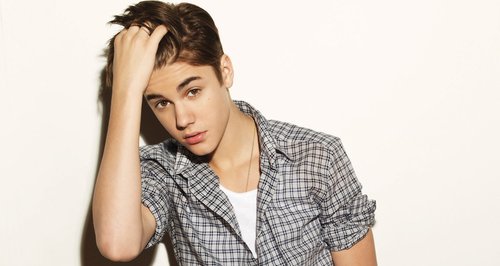 The track is the latest release in the run-up to the Canadian star's new movie 'Believe' and samples Craig David.

Justin Bieber has released the latest track from his 'Music Monday' project – which samples R&B star Craig David's 'Fill Me In'.

The teen has been unveiling a new track every week as he prepares for the release of new film 'Believe' in December.

The latest track is called 'Recovery' and is already flying up the iTunes chart.

Taking to Twitter, the teen titan admitted it was "one of the most important songs" he had ever written.

It also got the seal off approval from Craig, who wrote: "So many great memories flood back when hearing this guitar riff. Well done @justinbieber sounding great #Recovery #FillMeIn #MusicMondays."

Meanwhile, Justin was recently named among the top nominations for the first ever YouTube Video Music Awards.