The track will be unveiled on Monday (14th October) as part of his 'Music Journals' project.

Justin Bieber is unveiling a new song every Monday in the run-up to the release of his new movie 'Believe' and has told fans which track is coming next.

He started the series, billed as his 'Music Journals' project, with 'Heartbreaker' and now plans to release a song called 'All That Matters'.

He confirmed the news on his Twitter account last night (10th October) and shared the artwork for the track.

It's the second in a ten-week series of new tunes that comes as he prepares for his second big screen movie.

Check out the artwork to the single below: 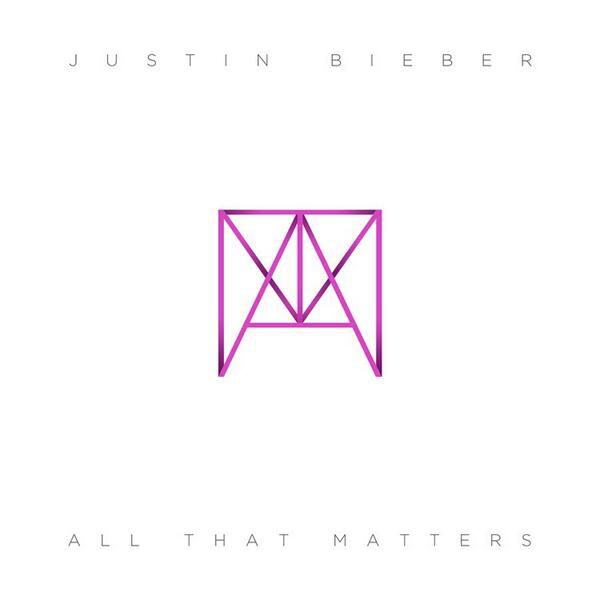 It was also recently confirmed that the teen star will escape charges over spitting and driving incidents from this year.