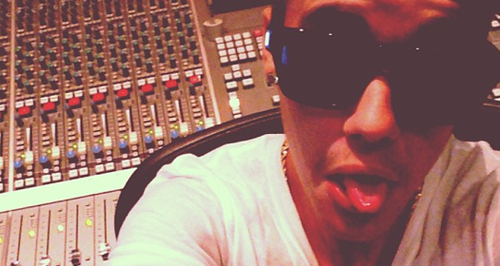 He’s been teasing new tracks for a while, but Justin’s confirmed that his new album will be arriving this year!

Exciting news for Justin Bieber fans – he’s confirmed that he will be releasing more new music this year!

Justin recently teased 11 snippets of new music on Instagram, and took to Twitter to make the announcement that there would be “New music coming...this year :)”.

Justin is yet to confirm whether the new album is a solo effort or whether it is the acoustic album that he may be creating with Aussie popstar Cody Simpson.

Cody revealed last month that he and Justin had been working on a “real cool acoustic project” together and that it would be more than just a song, hinting they may be putting out a joint album.

> 13 Vines that prove that Justin Bieber is all round awesome