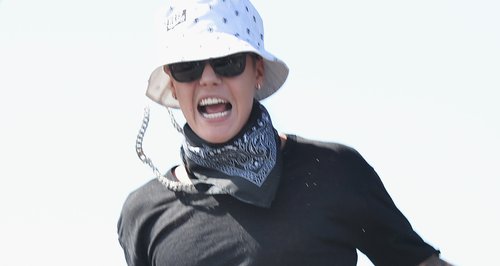 The US star is said to be keen to open for her on-off boyfriend when he hits the road next.

Selena Gomez could be joining ex-boyfriend Justin Bieber out on the road sometime soon if fresh rumours are to be believed.

The 'Come & Get It' star was spotted watching Justin's surprise performance at Coachella 2014 over the weekend, as well as hanging out with him after.

Now reports have emerged she is keen to open for the 'Boyfriend 'star on his next world tour, expected to be announced later this year.

"She says she could open for him," a source told Us Weekly this week, about plans for Selena to join Justin on the road. "He thinks anything she says is great."

The US singer has just debuted her latest summer collection with Adidas.