Christina Aguilera's singing the Anthem, Black Eyed Peas are the half-time entertainment and now Justin Bieber's booked his place on the Superbowl line up.

The teenage star will be teaming up with Ozzy Osbourne for an ad to be played during the biggest match in the American Football season.

The pair have been recruited by electronics retailer Best Buy, who are thought to have paid over US$1 million to sign the 16-year-old.

The ad will be screened during the game between the Pittsburgh Steelers and the Green Bay Packers on February 6. Ad spots for the Superbowl were sold out in October.

Bieber fans will be even more excited when his 3D documentary Never Say Never, comes out just days after the Superbowl on February 11. It's out in the UK in April 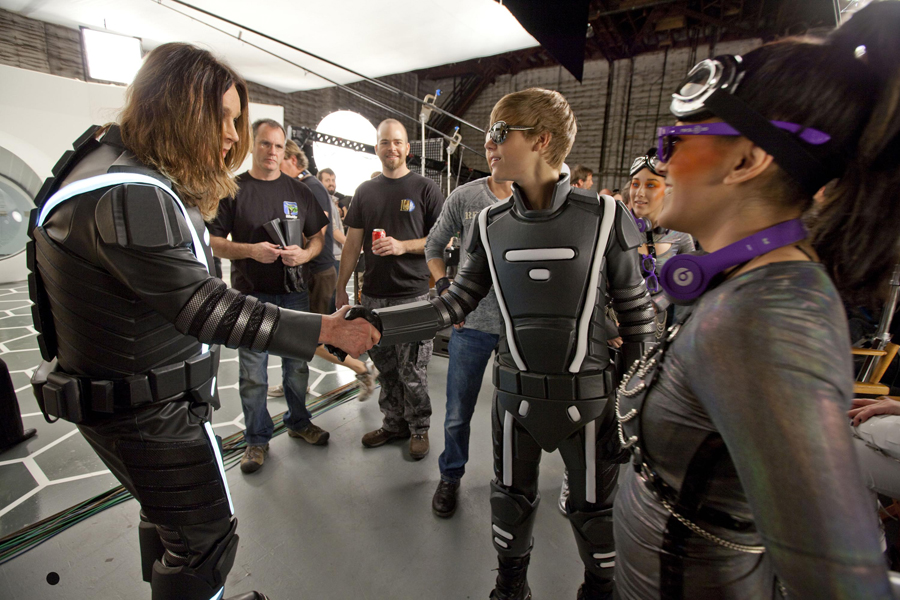