Capital’s Jingle Bell Ball Just Got Even BIGGER - JUSTIN BIEBER Is Coming To The Ball!

You guys Tweeted in your THOUSANDS and we’ve made it happen – Justin Bieber’s coming to the #CapitalJBB!

It’s finally happened – you lot were Tweeting in your THOUSANDS asking to have Justin Bieber at Capital’s Jingle Bell Ball with Coca-Cola and we listened… JUSTIN BIEBER’S COMING TO THE BALL!

Yes, the ‘Sorry’, star will be taking the stage to entertain 16,000 of you on Sunday 6th December – and we’re SERIOUSLY looking forward to seeing his dance moves in person too. It's been two whole years since Justin's performed a gig in the UK - and his first performance back will be at the #CapitalJBB - EXCITING!

Justin will no doubt be bringing some of his brand new music to the #CapitalJBB – and we reckon there will be a few old favourites thrown in the mix too.

The Biebs is definitely looking forward to performing for all of his UK fans after a long old time away – he told us, “It's been a couple of years, I enjoy any performance for my fans. I just love the energy, when they come to watch me perform their whole mentality and their whole spirit is coming just ready to have an awesome time. It's going to be high-energy, a lot of singing and a lot of dancing. I think I'll be singing some of my new stuff by then, yeah.” 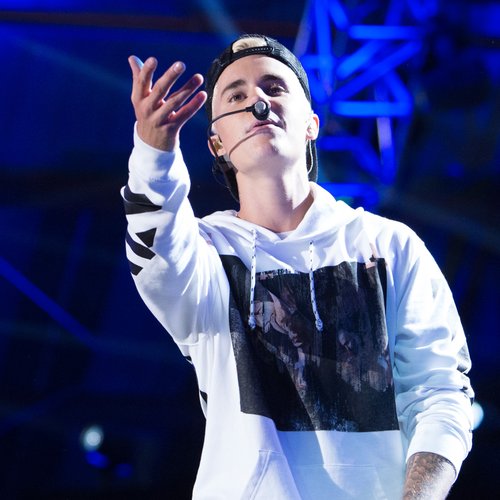