Seriously, can we just have her life please?

Imagine being an eight year old girl with a world famous pop star for a big brother? Well, that’s Jazmyn Bieber’s life, and Justin Bieber’s little sis has just ventured into the world of YouTube.

Yep, she may be only eight years old, but Jazmyn’s already cooler than you – and her quad bike riding skills are seriously impressive.

We’re a little obsessed with the professionally shot trailer for her channel – complete with drone footage – and how sassy the wannabe YouTuber already is.

She’s already filmed a ‘whisper challenge’ with one of her friends, and we bet it won’t be long until Justin pops up on the channel to lend Jaz a hand too – he’s already posted about how proud he is of his little sis on Twitter!

My sister has a YouTube channel. Proud of you Jazzy. https://t.co/Q8HEULYLUk

Jazmyn is Justin’s half sister on his dad’s side, and he also has a younger half brother, Jaxon who’s seven - and he even makes a sneaky little cameo in the trailer. 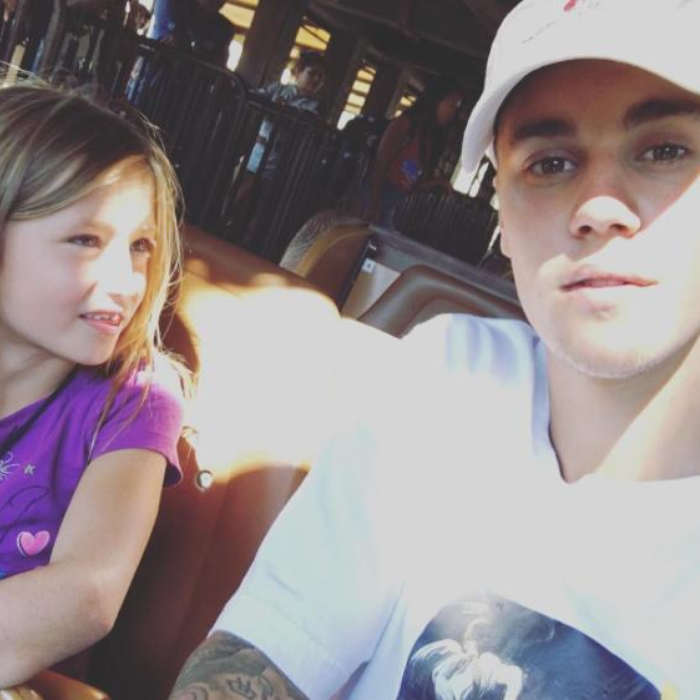 We never thought we’d want to trade lives with an eight-year-old, but after seeing this we TOTALLY do.

WATCH: "Don't Send Me Pics Of You In Underwear" - Mark Wahlberg Calls Out Justin Bieber On His CK Shoot!