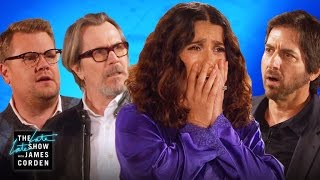 We’ve always known Justin Bieber’s song lyrics had a deeper meaning and we’ve just been proved right - all thanks to James Corden’s creation of possibly the greatest soap EVER made.

Yes, the US chat-show host has created and acted out an original soap episode based ENTIRELY on Justin’s song lyrics - and starring Hollywood legends like Gary Oldman and Salma Hayek.

It KINDA has to be seen to be believed but it works SO well and is damned hilarious… we’ll never be able to listen to a Biebs song in the same way again! 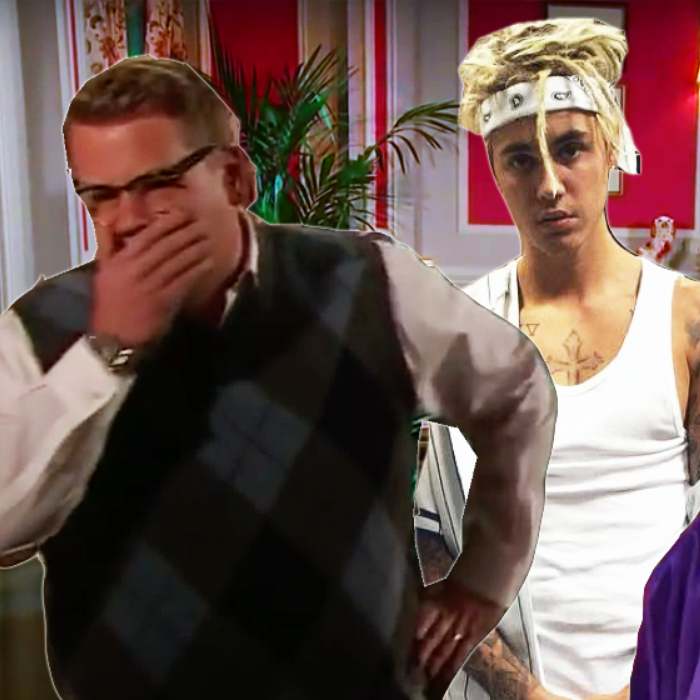