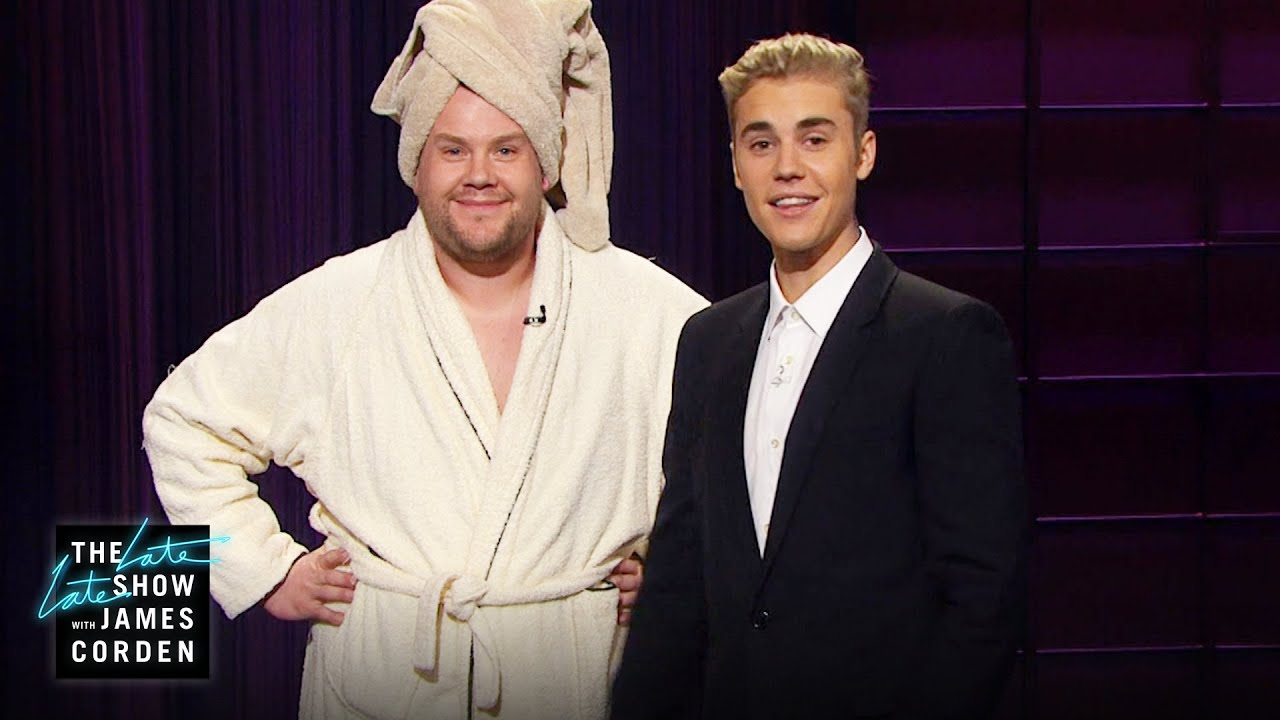 Justin Bieber Takes Over the Monologue

James, you’d better watch your back! Justin totally tried to steal his job in this hilarious opening to the Late Late Show.

Justin Bieber and James Corden are fast developing a right little bromance, to the point that Justin decided to hijack James’ Late Late Show this week… and their skit is HILARIOUS.

James normally does a monologue at the start of each show, but this week as the play in music ended, it was Justin that popped out from behind the curtain – much to the screams of delight from the audience.

However, one person was less than pleased that Justin was opening the show – and that was Mr Corden, who came storming out onto the stage in his dressing gown complete with a towel on his head. 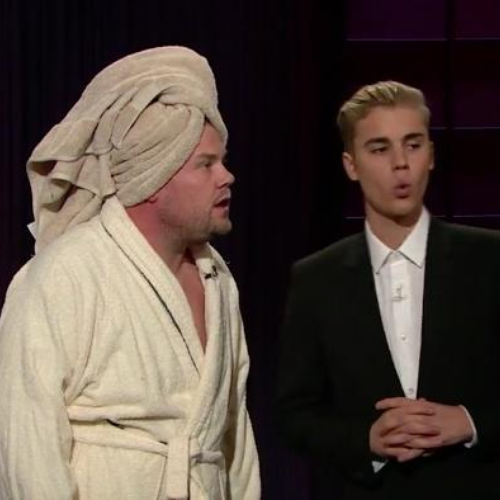 Luckily the pair are pretty much besties in real life, but they managed to pull off their mock row in hilarious fashion – and they’re fast becoming our favourite double act after their brilliant Carpool Karaoke sketch from an earlier show.  What will they pull out of the bag next?!