WATCH: Justin Bieber Almost Got In A Fight Playing Ice Hockey After A Dodgy Move

Justin Bieber loves to get down to the ice rink and play a bit of ice hockey whenever he gets the chance, but his latest turn on the ice didn’t end so well – as he almost got into a fight with another player!

JB was taking part in a game in the Toyota Sports Centre in LA this week, when he went in for a shot – and an opposing player broke his stick in half with a dodgy move.

Wearing a number 23 jersey, Justin picked up both halves of his broken stick and went to have it out with the other player… but a referee quickly stepped in and separated the two of them.

We’re not surprised he was ticked off – it’s kind of hard to finish a game of hockey with half a stick! 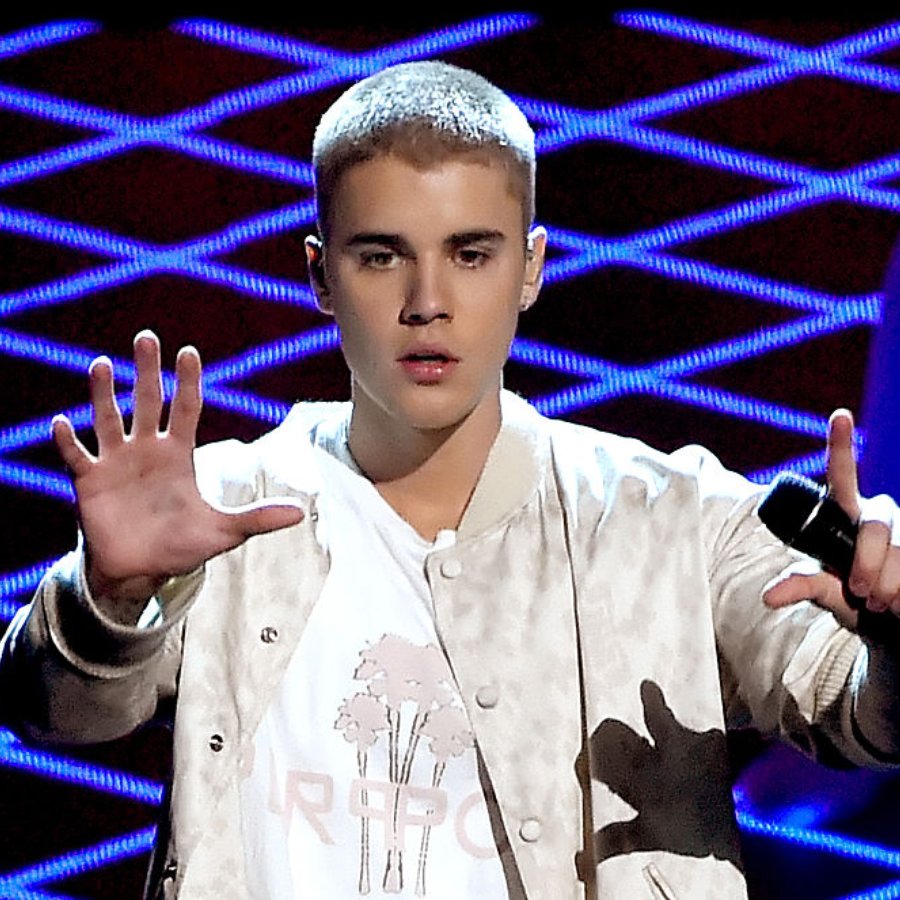