Justin Bieber's alright and so is High School Musical (don't lie, they had some bangers,) bring the two together and you have a pretty damn funny video.

Someone's put clips of Justin strutting his stuff on his Purpose World Tour underneath Sharpay and Ryan Evans blasting out 'Bop To The Top' and it's almost poetic tbh.

All we're gonna say is, wait till the end, trust us.

Bop to top the top, baby. *Does spontaneous handjive* 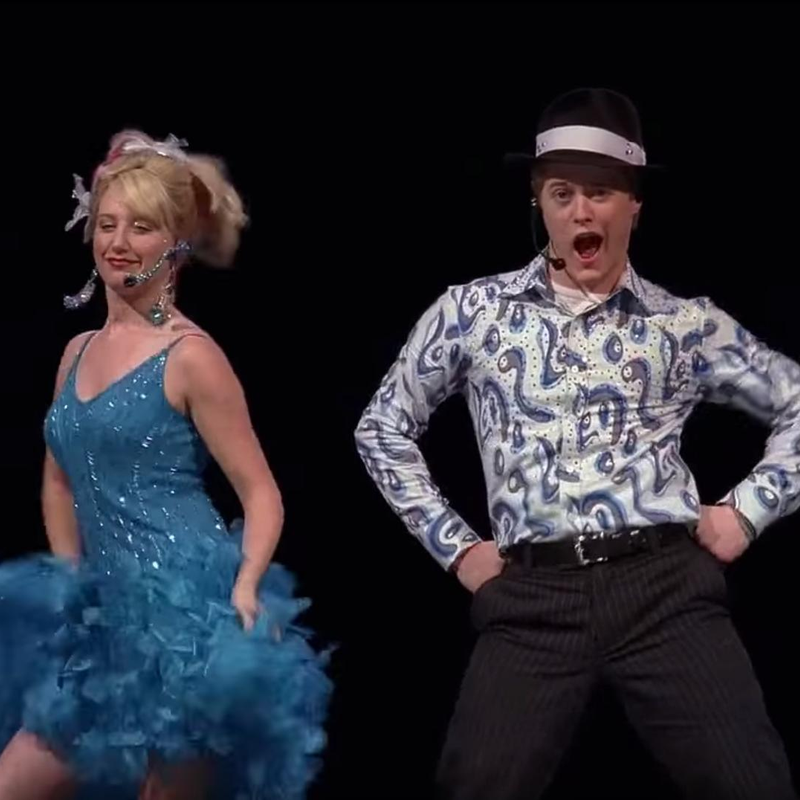