The Biebs was worried his dance wasn’t being filmed to the best of it’s potential and made it known!

EXCLUSIVE: Justin Bieber On Feeling “Constantly” Bashed: “It Can Be Tough At Times”

When Justin performed his new song ‘What Do You Mean’ on the Today show this week, he wasn’t happy with the angles the cameramen were using as it wasn’t showing off his dance moves or his dancers to the best effect. 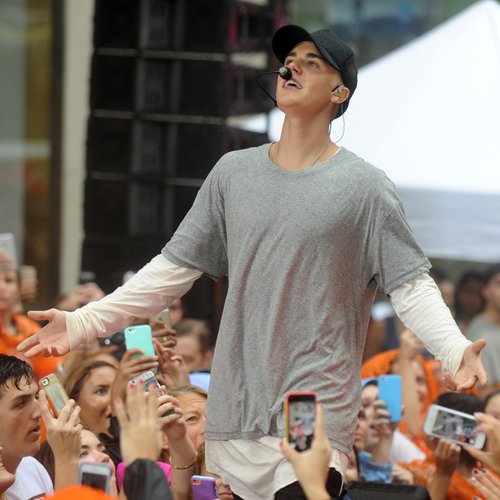 Just before it cut to an ad break, Justin could be heard saying to the director, “Your camera's right here the whole time. I might as well not even dance. What do I do this for?"

While some have accused Justin of throwing a tantrum, his complaints are probably fair enough – those dance moves are just too good to be missed!