Imagine partying on a night out when Justin Bieber appears on the dancefloor right next to you...

When you're out on a night out, the last thing you expect to see is a world famous celebrity dancing next you you right?

So when the students at Manchester's Tiger Tiger nightclub found Justin Bieber partying up close and personal with them, you can imagine how shocked they were.

They were even more surprised when JB jumped into the DJ booth and premiered a brand new track that the world had never heard before!

Why weren't we there!! 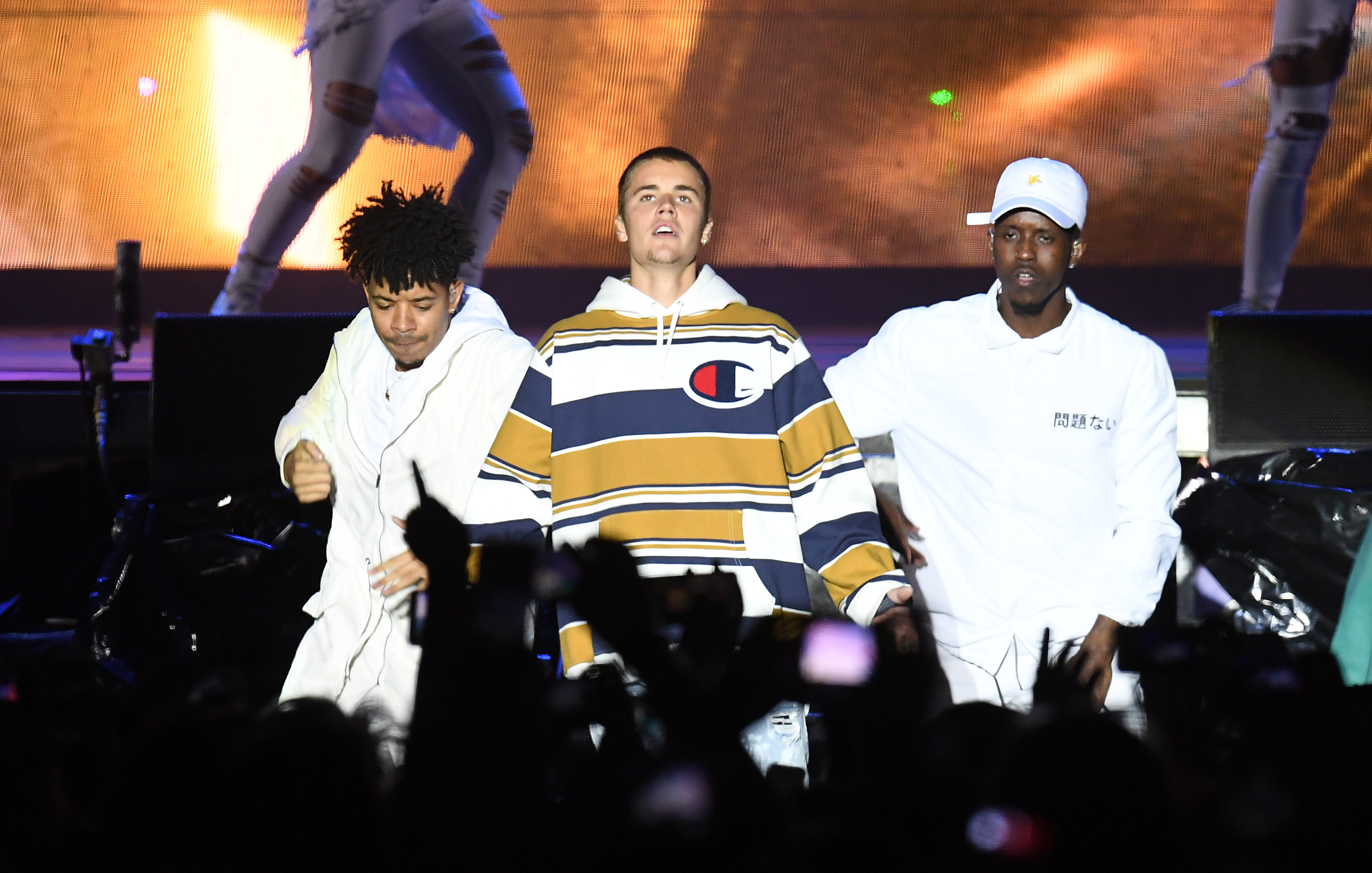 Well luckily, thanks to modern technology, we can always enjoy events like this after they've happened thanks to social media, so check out this video of Justin in the club playing new tune Close To You' below...

How incredible does that sound!?

We need to hear the official version ASAP because that snippet has 'huge tune' written all over it.

Some of the students who missed out on seeing JB in the club took to Twitter to share their disappointment...

Why's my boy @justinbieber in taboo and I ain't there

We're not jealous of everyone else though, much.