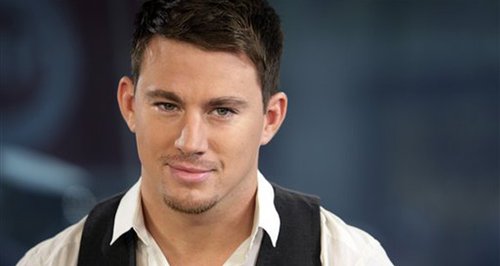 The Magic Mike star speaks about his concerns for the 'Beauty And A Beat' singer.

Hollywood star Channing Tatum has said he worries about Justin Bieber and hopes he doesn't fall down the same way as other famous young kids with no responsibilities.

The 'Boyfriend' star has seen his private life take centre stage in recent months as the press target his personal relations and behaviour.

The Dear John star, who has just become a father, also said that it can be hard for someone like the singer to be responsible. 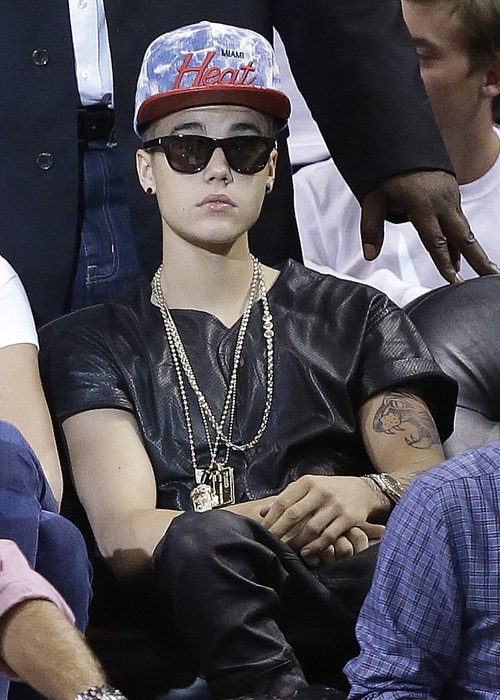 "I hope he doesn't fall down into the usual ways of young kids because it's so hard for someone to be responsible when they're not asked to be," he said.

This year, Justin has been involved in altercations with paparazzi, speeding and been criticised by animal campaign groups over his former pet monkey.

He has also this week become the first person on Twitter to hit 40 million followers on Twitter.