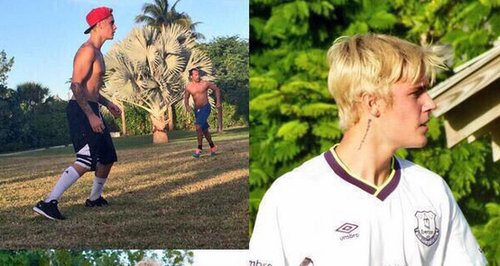 He may have broken his foot while on holiday, but Justin's not going to let that Calvin Klein model body suffer!

You know when you go on holiday and your mum nags you to book your travel insurance before you go? We hope Patti Mallette did the same for Justin Bieber – the pop star managed to break his foot playing football on holiday… but that still didn't stop him hitting the gym!

Justin was playing a game of football while on holiday at the Parrot Cay private island resort in Turks and Caicos last weekend when he managed to injure himself – and posted a photo of his injured foot on Shots. 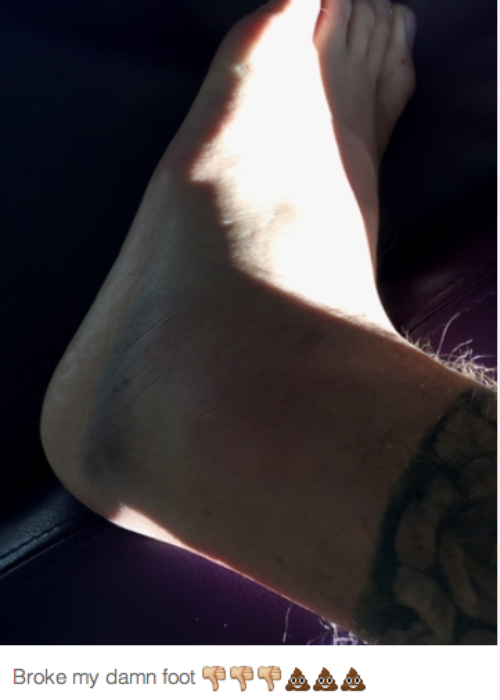 Justin was away for the New Year with ‘just good friend’ Hailey Baldwin and his music producer friend Julian Swirsky when he joined in a game of football with the hotel’s staff and guests and suffered a bit of bad luck.

While most people with a broken bone would be resting up on the sofa, Justin's not letting his Calvin Klein model body go to pot - he was back in the gym doing pull ups - even if he did have to hobble in on crutches!

Justin was also spotted wearing an Everton football kit for the kickaround – who knew he was a fan? We hope you feel better soon, Biebs!