Justin Bieber’s Going To Headline BST Hyde Park Next Summer So You Can See ‘Purpose’ Again!

The star will be back for his special festival appearance in summer 2017.

If you’ve been to any of Justin Bieber’s ‘Purpose’ Tour dates, you’ll know this is big news… the man himself is coming back to the UK to perform at British Summer Time festival in July.

BST Hyde Park announced that Justin would be headlining this year’s event, taking place on Sunday 2nd July, and he would be joined on the line up by the likes of Martin Garrix, Tove Lo and Anne-Marie.

Previous headliners have included Taylor Swift, The Rolling Stones and Stevie Wonder… so the Biebs has got some pretty big shoes to fill. 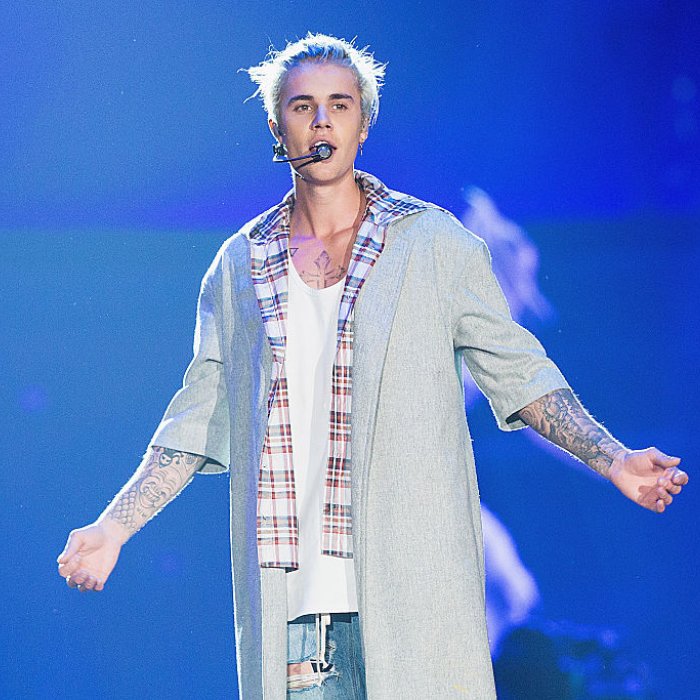 Having travelled the world over on his sell-out Purpose World Tour, we know Justin’s got this one in the bag… and if you’d like to get your hands on tickets, they’ll be going on sale on Friday 16th December.