WATCH: Justin Bieber Breaking Down During His Encore Proves Just How Much He Loves Performing

Biebs is currently travelling across America on his 'Purpose' tour and things got a bit too much for him in Philadelphia.

The show's encore features Justin coming out on to the cat walk to sing the final song of the night, 'Purpose.' Having explained in countless interviews it's a song that really explains the whole idea behind of the album; how Justin has quite literally found his purpose in life now.

Justin cried so much on stage last night & couldn't even finish the song because he got so much love from Beliebers pic.twitter.com/cl7y7HkcTi

After seeing the video of Biebs crying, it all got a bit too much for some.

And simply because he'd started, it set EVERYONE off!

Others thought it wasn't because he was upset, more just super proud.

Either way, hope y'alright Justin - keep doing what you do best! 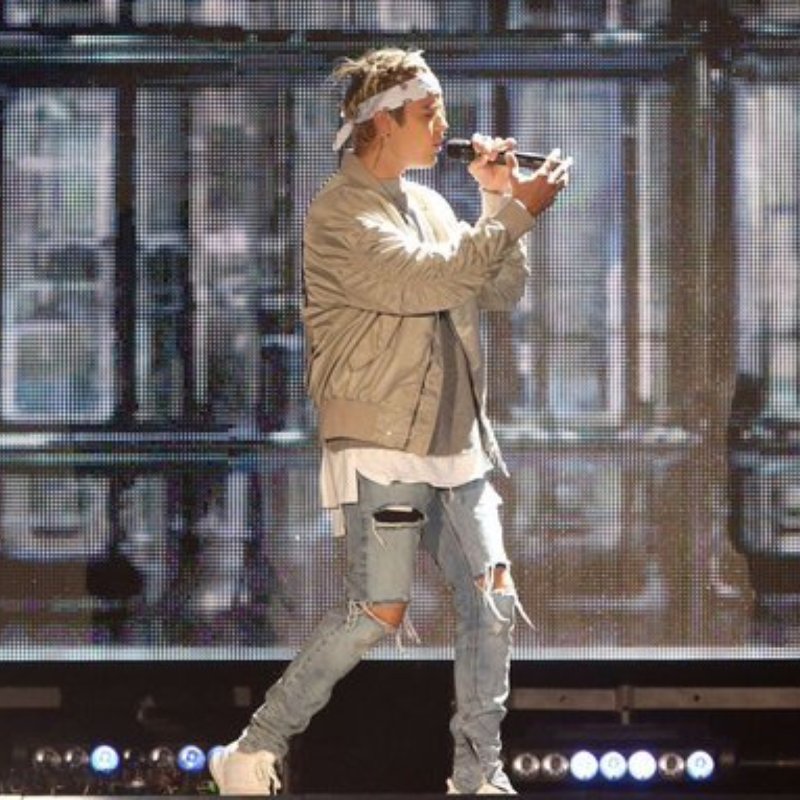 > HOW MUCH?! Here's What You'd Have To Pay To Get Your Fave Celeb To Appear At Your Party

> Celebrity Fitness Workout Tips: 15 Rules From The Stars With The HOTTEST Bodies