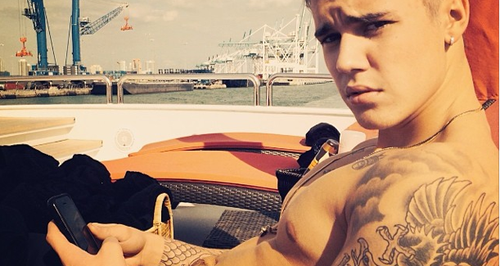 The 'Confident' star has been spotted in the recording studio with several big names the past month.

Justin Bieber has promised his new music is the "best" he has ever made, while working hard in the recording studio this week on a new album.

The 'Boyfriend' star has been working hard for several months now on new music, recording with a range of stars including Austin Mahone and Madison Beer.

"I got some big things planned," Justin teased on Twitter this week. "Making the best music I have ever made."

I got some big things planned.

Making the best music I have ever made

I make music. I love music.

Last month Justin was one of the big winners of the JUNO Music Awards 2014 in Canada, where he won Fan Choice for the fourth year in a row.

Check out a snap of Justin Bieber in the recording studio with US teen singer Madison Elle Beer this week below (Credit: Instagram): 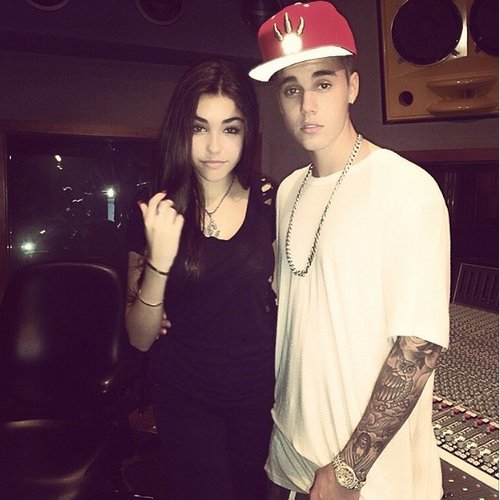 Justin has been working hard in the recording studio on his next record lately, as seen below (Credit: Instagram): 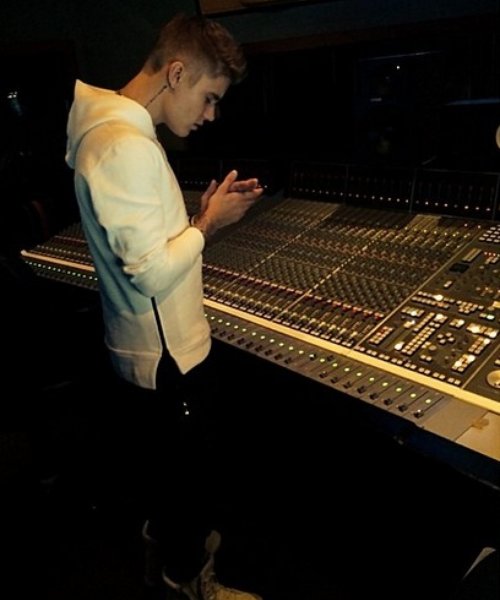 Justin Bieber has already unveiled two brand new music videos this year in 'Confident' and 'All That Matters'.

Justin also showed off his muscles and tattoos this week in a brand new topless selfie (Credit: Instagram): 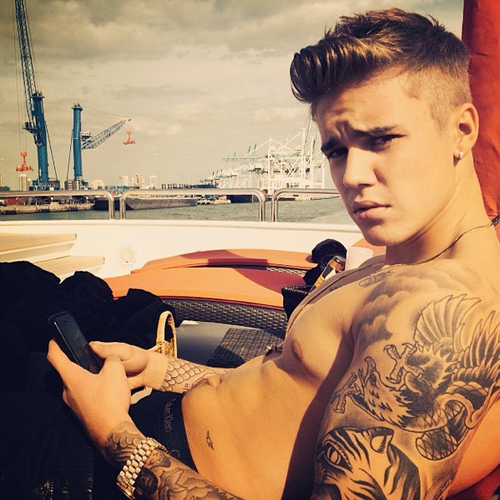