Could JB be about to put music to one side to try and launch an acting career?

Loads of music stars also double up as great actors.

Miley Cyrus, Beyoncé and Demi Lovato were have all achieved success in both worlds and Justin Bieber could be the next name to add to that list.

Yes he's had his own films 'Never Say Never', 'Believe' and made a cameo in 'Zoolander 2' amongst others, but it sounds like Justin wants to make the leap to some bigger roles in a Hollywood flick or two at some point soon. 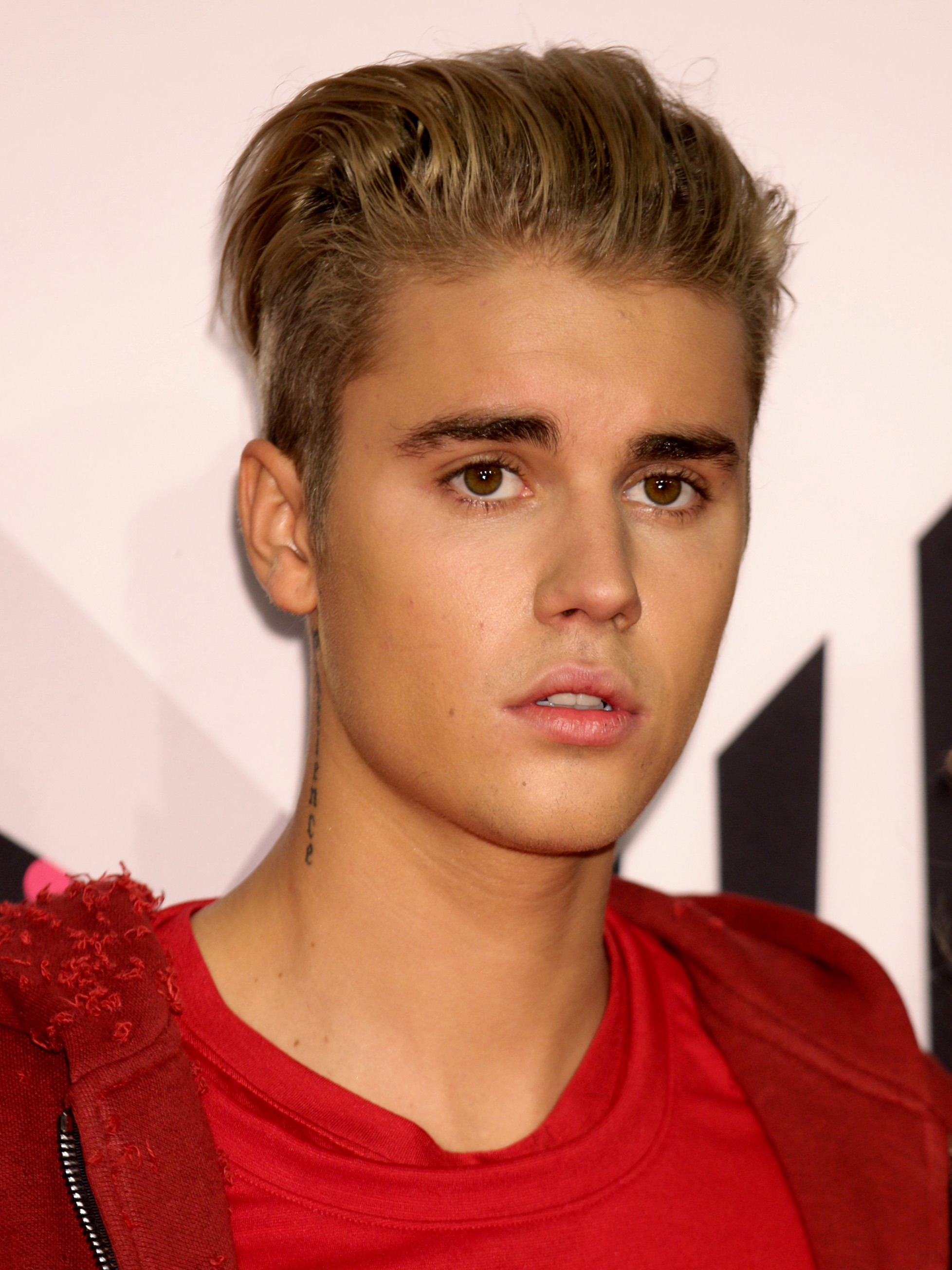 Whilst performing at a recent show in Hamburg on his Purpose Tour, he decided to do a Q&A with some audience members as he stood on stage.

One audience member, who happened to be from London, asked Justin if there was going to be a 'Purpose' movie and his response has given us hope that we may yet see him in a big role sometime soon...

Can you imagine how good he would be in a High School Musical or Camp Rock style film?

Or maybe he could try his hand at an Edward Cullen type character?

Directors - get ready to snap him up!