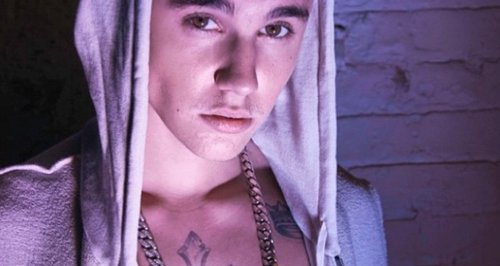 The US star tweeted fans to say the world "isn't ready' for what Justin has in store next.

Justin Bieber and Austin Mahone have sparked speculation about a potential collaboration with each other after being spotted in a recording studio.

The 'Boyfriend' star, who has been working on new music in recent weeks, is seen posing alongside teen star Austin, Cash Money founder Birdman and Young Money president Mack Maine in the picture.

Check out a snap of Justin and Austin in the recording studio together this week below (Credit: Instagram): 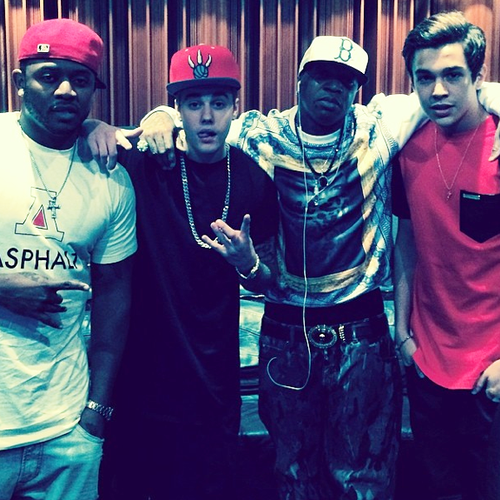 "Austin and Justin have met before and they really respect each other's music," a source told Us Weekly about the meeting, while another added: "Justin happened to be in the same studio with Birdman.

"Austin was in the studio next door recording a song that Justin wrote."

"What an amazing song last night .The world isn't ready!" Austin tweeted alongside the snap of him and Justin together.

Last month Justin revealed a brand new song called 'Life Is Worth Living' which is widely rumoured to be about ex-girlfriend Selena Gomez.

Justin Bieber also picked up the award for Fan Choice at the JUNO Awards 2014 at the weekend for the fourth year in a row.