Biebs has been hanging out on his yacht with a new lady – but who is she?!

Since his split from Selena Gomez, Justin Bieber’s not been tied down by one woman for very long – and he’s been spotted with yet another model on his yacht… so let’s take a look at the latest girl to catch JB’s eye.

They’ve Been Partying Together Again… So What’s REALLY Going On With Kourtney & Justin?!

Justin was photographed on board his yacht in Miami with model Alexandra Rodriguez – who was even snapped wearing the Biebs’ T-shirt – twice in the past week, which got the fans tongues wagging about the fact the two might be dating.

The list of JB’s former model pursuits is as long as our arm, but lets check out who Alexandra Rodriguez is…

She’s been modelling for around two years and has been in music videos for Austin Mahone and Pitbull.

She was born in Puerto Rico

Alexandra moved to the USA and currently splits her time between Miami and Los Angeles. 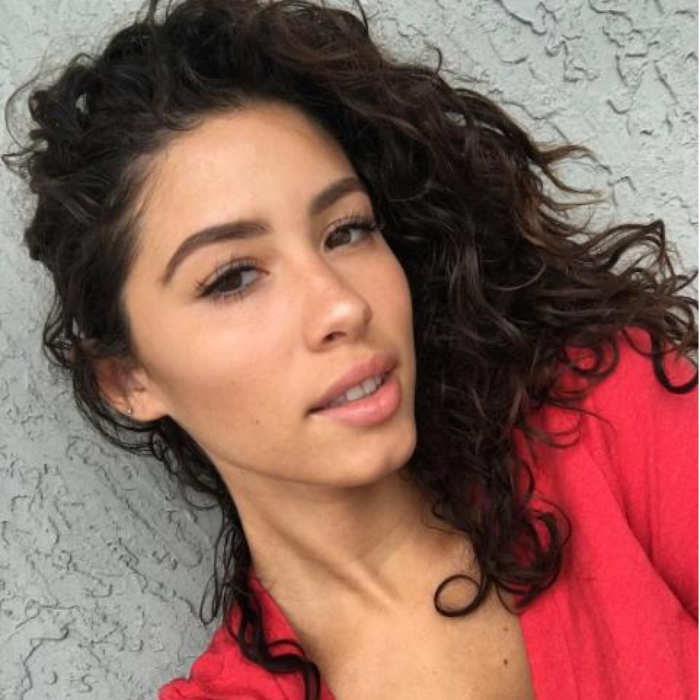 Which is pretty tiny for a model but makes her a pretty good height to date the Biebs.

She was born on 7th April 1993, which makes her just about a year older than Justin.

If this the new lady to steal Justin's heart? We'll have to wait and see...

Here's When Love Island 2021 Will Start