She might have released her own debut album recently but we’re still loving when Alessia Cara goes back to her roots and does Youtube covers – and her latest is just stunning.

Alessia covered Justin Bieber’s soulful new song ‘Love Yourself’ – and we have to say her version is definitely doing JB justice!

As well as a beautiful rendition of the song, Alessia added a few outtakes onto the end of the video where her cover was interrupted by a ghost, apparently… 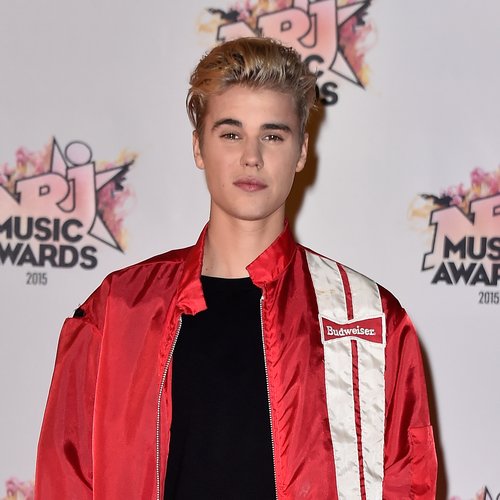 Alessia released her own debut album, ‘Know It All’ last Friday (13th November), on the same day as Justin’s ‘Purpose’ album was released. Well, we’re definitely loving this cover of the Ed Sheeran-penned tune!

Justin Bieber will be taking the stage at Capital’s SOLD OUT Jingle Bell Ball with Coca Cola on Sunday 6th December – Keep It Capital for your chance to win tickets.