“I’m Not Planning Anything”: Jess Glynne Is Playing It Cool About Her BRITs Nominations!

She’s up for three awards on the night, including British Single with Capital… but Jess Glynne’s not overthinking it ahead of the show.

Jess Glynne is one of the frontrunners for this year’s BRIT Awards with nominations in three categories but the ‘Don’t Be So Hard On Yourself’ star is playing it cool about her recognition.

Speaking at the BRIT Awards Nominations Launch, Jess told Max, “Being nominated is like winning , for me that’s just so incredible. It’s a really weird thing, with things like this I like to take it as it comes.

“Because I feel like if you overthink it and then you don’t win… I feel like I’m just going to take it as it comes. I’m not planning anything!” 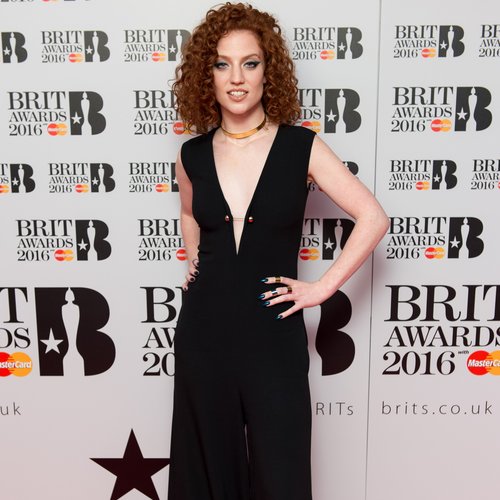 As well as being up for three awards including British Single with Capital, Jess is looking forward to seeing Adele perform on the night. She admitted, “I can’t wait, I heard her in rehearsals when I was rehearsing a while ago and I was stood at the door. She sounds amazing.”

The BRIT Awards 2016 takes place on 24th February at London’s O2 Arena - keep it Capital for your chance to win tickets to the show!

Jess Glynne Brought Out ALL The Number Ones For Her #CapitalJBB Set… And #Smashed It OBVS!