Get Your Wiggle On - Jason Derulo Is The First Act Confirmed For #CapitalJBB!

The 'Talk Dirty' megastar will be bringing his high energy (and hot abs) to London's iconic O2 Arena this December!

Jason Derulo is set to hit the Capital Jingle Bell Ball with Coca-Cola stage - and you KNOW that this guy will bring the house down with an ABS-olutely unforgettable set.

The 'Want To Want Me' singer will be jetting over from Miami on Saturday, 5th December to deliver a taste of his brand new album, 'Everything Is 4', and some absolute classics from his back catalogue.

Jason chatted exclusively to Capital about performing at our killer show, “I’ve got a special feeling about this year man, it’s going to be epic! Capital always just pick the biggest artists in the world and it ends up being a night to remember, every single time!”.

As well as confirming his own appearance, Jason even hinted at who he'll be sharing the #CapitalJBB stage with - who could it be?

Jason is no stranger to our Balls - he made a lasting impression at our Summertime Ball in June this year, with an unforgettable performance in front of 80,000 screaming his music fans. 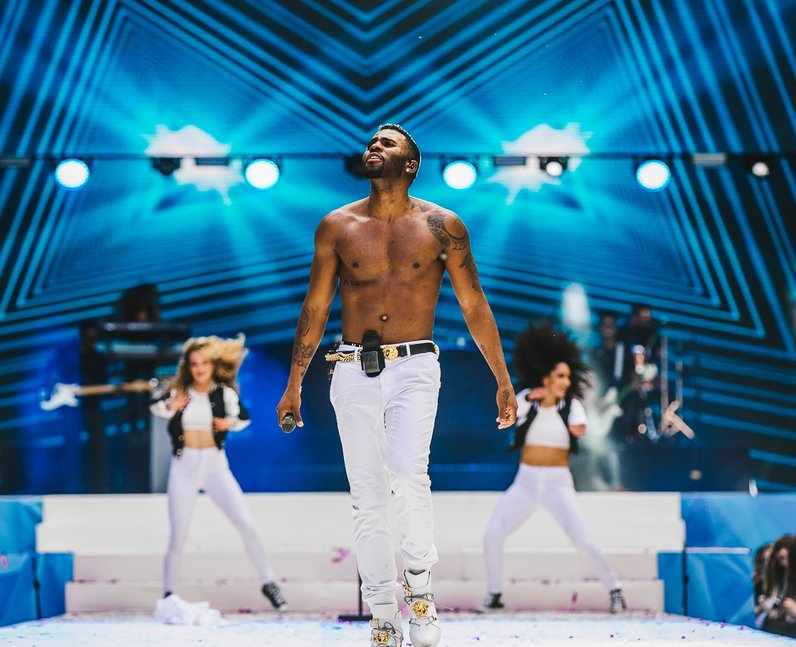 If you fancy getting closer to the stars this Christmas, set your alarms this Friday (6th November) when tickets go on sale at 8am!

> Who's On The Jingle Bell Ball Line-Up? The Most Popular Performers Of All Time